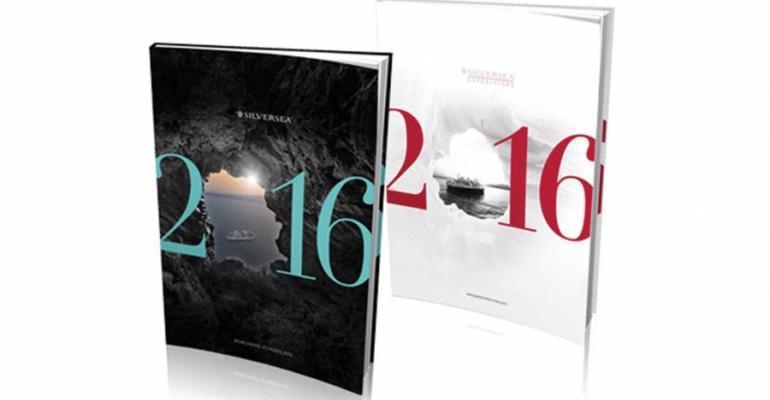 Silversea brochures may be ordered in digital or print versions

Silversea Cruises released a pair of brochures detailing its 2016 ocean and expedition cruises on eight ships to more than 800 destinations.

Both print and digital versions of the brochures can be requested at Silversea.com/brochures.

Highlights of 2016 include Silver Whisper's 115-day world cruise from Fort Lauderdale to Venice, a 66-day voyage around South America that spends three days in Rio de Janeiro during Carnival and a cruise that overnights in Cannes during the famous film festival and offers an optional Monte Carlo Grand Prix tour.

Further highlights are Norway's North Cape in a 14-day cruise round-trip Copenhagen, six sailings that dock near or depart from Tower Bridge in the heart of London and two cruises that transit the Mediterranean's narrow Corinth Canal.

A trio of South Africa voyages round-trip Cape Town and stops at Myanmar on both ocean and expedition itineraries are other notable aspects.

One cruise journeys across the top of Australia to make an inaugural visit to Arnhem Land, the birthplace of the didgeridoo, while another, from Male, visits the Seychelles, Maldives, Mozambique and Tanzania, and features an inaugural visit to Aldabra, a raised coral atoll that's a UNESCO World Heritage Site.