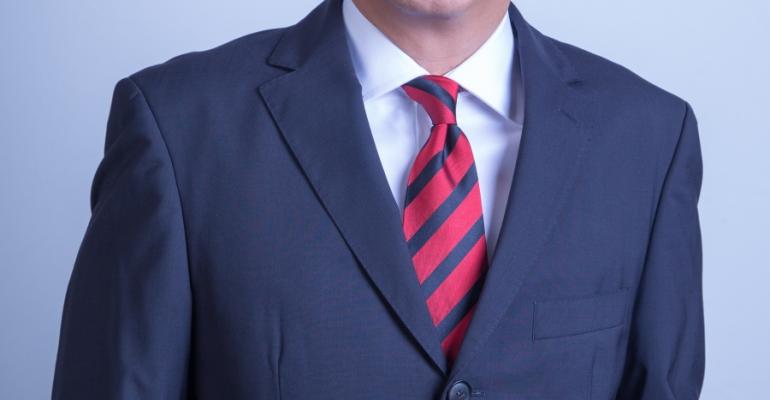 Much of the major cruise infrastructure expansion and issues related to vessel congestion is now behind Singapore’s cruise sector, Lim Sim Keat, Singapore Shipping Association’s (SSA) council member and chairman of the Services Committee told SCN on the sidelines of a media briefing session held by association today.

The SSA’s newly-formed council, helmed by a new president, Esben Poulsson, chairman of Enesel Pte Ltd, called for the briefing to share its plans for the 2015-2017 term and offer views on key shipping-related issues, including the Singapore War Risks Mutual launched earlier this year and building up Singapore’s shipping finance capabilities.

Lim, who is also md transport logistics at the IMC Industrial Group,  said what issues remained related to the cruise sector, were niggling minor issues such as water supply to calling cruise ships, for which there were on-going solutions.

What the SSA’s Cruise Sub-Committee, which comes under his purview, now intends to do is to work with its members as well as the Singapore Tourism Board to further develop the cruise business in Singapore.

In the past they were involved in voicing member’s concerns such as bunching of calls. Now, given Singapore’s expanded capacity, there would be berthing problems only if five large cruise vessels called at the same time. Given that cruise itineraries were planned well in advance, this situation could be avoided, Lim said.

Speaking about the overall maritime business in Singapore, Poulsson said that the SSA was consultative in its approach and will continue to engage multi-stakeholders to grow the sector. Maritime as a whole is a significant contributor to Singapore’s economic success.

SSA was formed as a national trade association in 1985 to serve and promote the interests of its members and to enhance the competitiveness of Singapore as an International Maritime Centre, SSA also has a sub-committee on cruise.