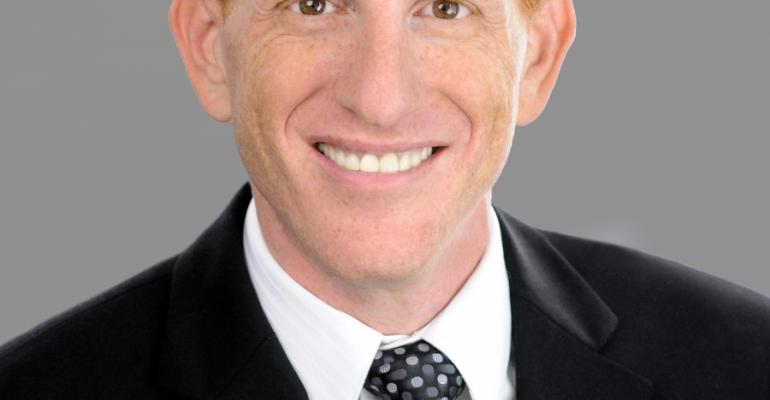 Sommer had been chief marketing officer since that position was created at PCH in late 2013. In his new job, he reports directly to Frank Del Rio, ceo of Norwegian Cruise Line Holdings, and will focus on ensuring the PCH and Norwegian teams fully integrate and leverage best practices across all three brands.

Earlier, Sommer had been svp finance and chief information officer at PCH. He had joined the company in autumn 2009 as vp.

Rodriguez, who left in November when Norwegian Cruise Line Holdings completed its acquisition of PCH, most recently was svp national/key accounts. For many years, he had been svp sales and marketing for Oceania Cruises.