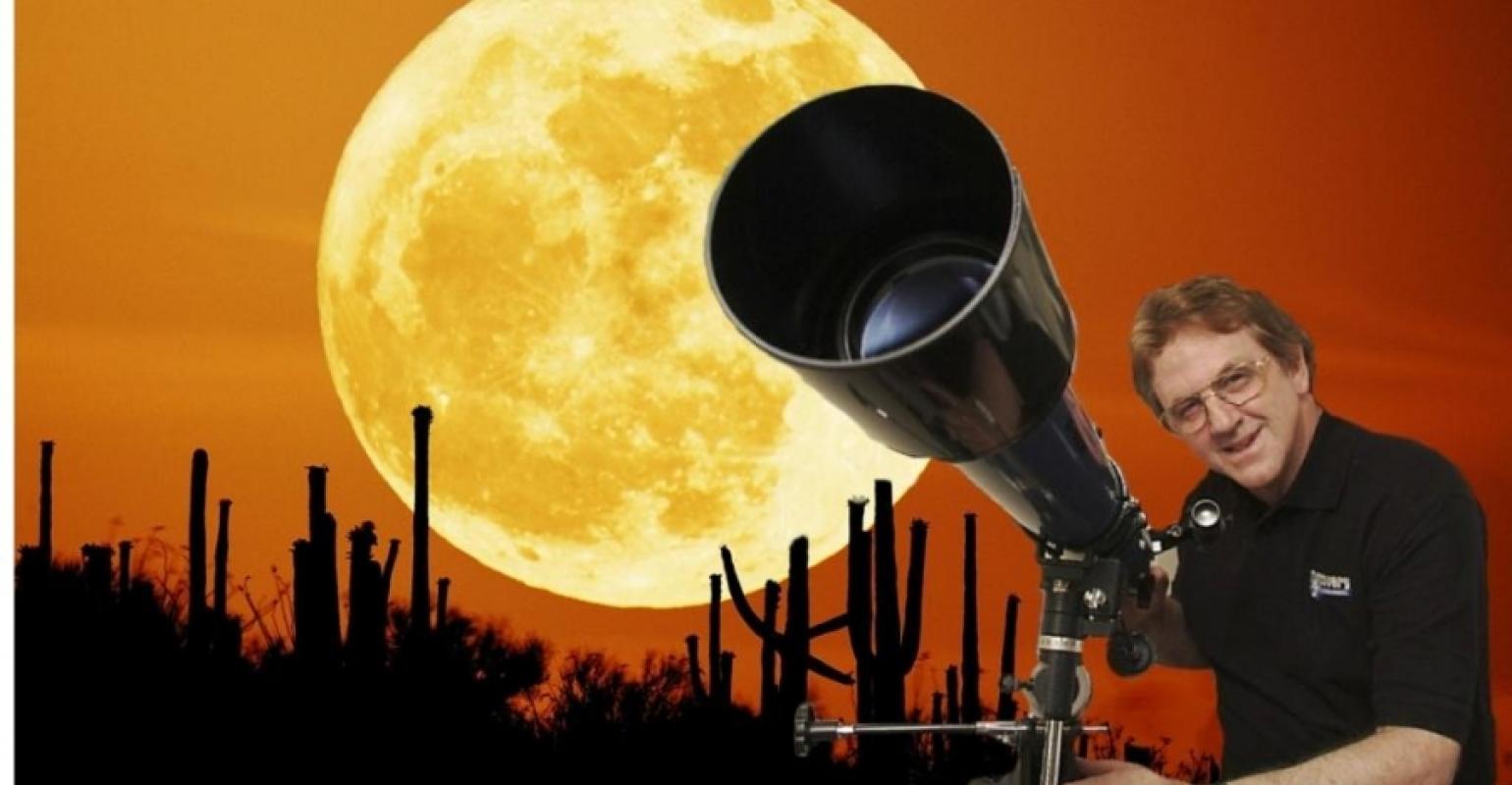 Eminent Australian astronomer David Reneke will be guest lecturer aboard Coral Princess Cruises’ 76-passenger Oceanic Discoverer during a cruise from Papua New Guinea to view a total solar eclipse in Indonesia on the morning of March 9, 2016.

The 1,200gt mono-hull will be anchored close to the Indonesian island of Pulau Jiew, a prime viewing position along the centreline of the eclipse path. Passengers will be able to experience the entire three-hour transition of the moon, including some three-and-a-half minutes of totality, where day turns to night as the moon completely obscures the sun.

Reneke is editor of Australia’s Astro-Space News Magazine, a contributor to Australasian Science and a science correspondent for the Australian Broadcasting Corporation and commercial radio stations.

Oceanic Princess, flagship of the Cairns-based small ship company founded by Capt. Tony Briggs in 1984 with Kallang Capital Holdings of Singapore now the majority shareholder, departs Alotau for Darwin on a 24-night New Guinea Circle itinerary on February 23, 2016. Fares are from A$20,290 per person.

A shorter 14-night option from Wewak to Darwin, departing April 4, is available  from A$13,160 per person.