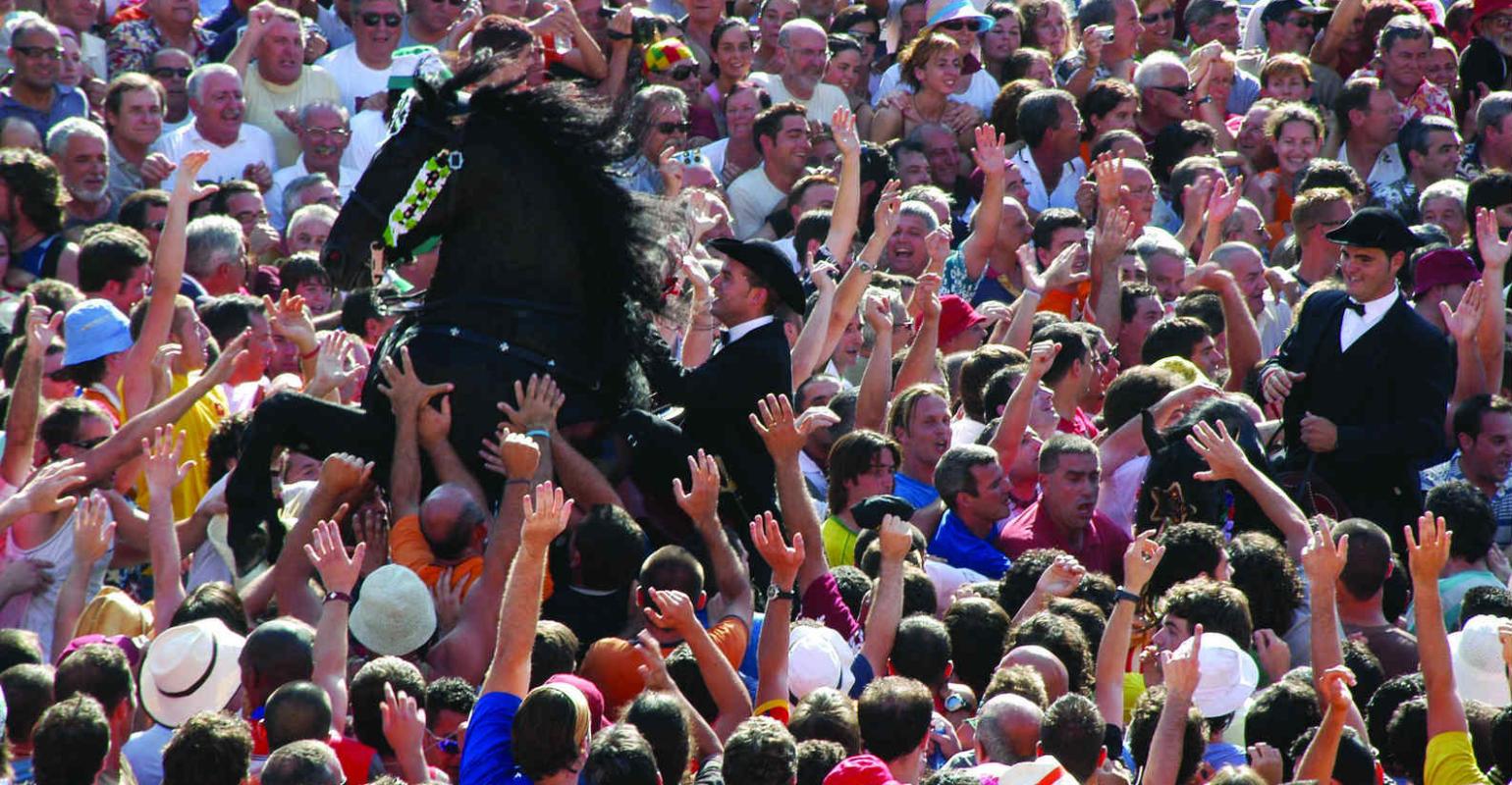 Sant Joan fiesta in The Balearics

Spanish ports' cruise paasenger numbers rose by 4.9% to 4.7m in the first six months of this year, despite a 4.4% decline in port calls, to 1,907, reflecting the ongoing trend to higher-capacity vessels.

Eight of the top 10 cruise ports, including the top five, reported growth in passenger numbers, while all of the same five had fewer port calls. Barcelona and the Balearic Islands together handled more than half of the nation's cruise passenger traffic.

Las Palmas de Gran Canaria came third, with 868,525 passengers, a strong 16.2% growth, aboard 291 vessel calls, down by 11%, the strongest divergence in those two metrics among the leading Spanish ports.

As usual, the numbers drop off significantly to fifth ranking Bay of Cádiz, which reported 203, 206 passengers, up by eight per cent, aboard 150 vessel calls, down slightly by 1.3%. Malaga was in sixth place, with 200,000 passengers, a 4.6% drop, on board133 port calls, up 4.7% and an inversion of the usual trend toward larger vessels.