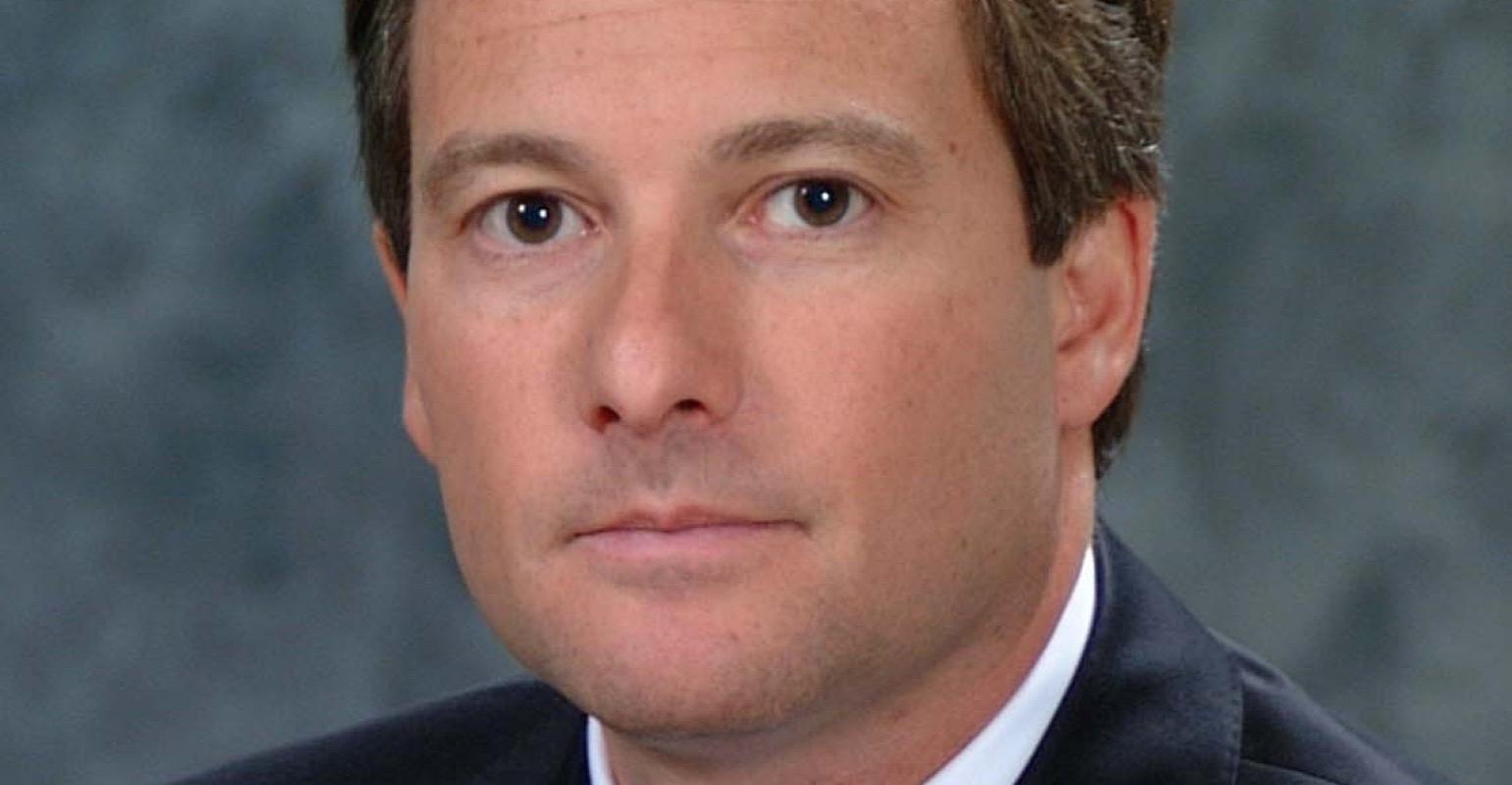 Carnival Corp. & plc made a number of key senior executive appointments and promotions to serve multiple brands and business units globally. They are led by an expanded role for veteran Tony Kaufman and cover a variety of areas, ranging from CFO, general counsel and chief commercial officer to planning and operations, guest services and marketing

Kaufman moved up to EVP professional services and chief financial officer for Princess Cruises, Holland America Line, Seabourn and Carnival Australia. In his new role, Kaufman will oversee the financial planning and reporting, financial analysis, accounting and tax strategy for this group. He reports to Stein Kruse, CEO of the Holland America Group.

Over 25 years at Princess Cruises, Kaufman has held roles including SVP commercial affairs, a broad role that included responsibility for on-board revenue and worldwide shore operations, as well as commercial transactions such as shipbuilding contracts, ship sales and charters. He also served as general counsel of the former P&O Princess Cruises plc and held various other jobs in legal and business affairs since joining the company in 1993.

Kaufman succeeds Tim Howie, EVP professional services and CFO, who retired earlier this year after more than a decade with the company.

She succeeds the late Mona Ehrenreich, SVP and general counsel, who served the company for nearly 25 years.

'It's my privilege to announce the promotions of Kelly and Tony to these strategic senior roles and I'm confident their leadership, intellect and integrity will create a lasting effect for the brands, our employees and colleagues,' Kruse said. Stein Kruse, chief executive officer of Princess Cruises, He added: 'These executive appointments are also the catalyst for additional promotions demonstrating the outstanding capabilities and leadership within the ranks of our company.'

Deanna Austin, who has been with the company for 30 years, was promoted to chief commercial officer for Princess Cruises. In addition to her current accountability leading global deployment and revenue management, Austin has overall responsibility for the commercial operations for the Princess brand in 12 international offices, as well as international sales through the line's general sales agents around the world.

Swartz called Austin 'one of the brightest minds in commercial management and deployment planning in the cruise industry,' adding that her promotion 'positions Princess to benefit from her three decades of experience and leadership globally.'

In Holland America Group shared services, Natalya Leahy was promoted to SVP and CFO for Holland America Line and Seabourn. She will report to Kaufman. Leahy most recently served as VP and CFO, based in Seattle.

Stuart Allison has been promoted to SVP Asia-Pacific planning and operations for Princess Cruises, reporting to Austin. In this new role, his accountability expands to include direct responsibility for Carnival plc's China, Japan, Taiwan, Korea, Hong Kong and Singapore business.

Rippon, as well as Trey Hickey in international sales, will report to Austin.

Shelley Wise was promoted to VP integrated marketing (North America) for Princess Cruises, accountable for brand marketing, advertising, consumer insights and analytics, creative services and direct marketing. She has been with the company for 10 years and continues to report to Gordon Ho, SVP global marketing and North America sales.

NCLH appoints L Catterton's Scott Dahnke to its board
Jul 14, 2020