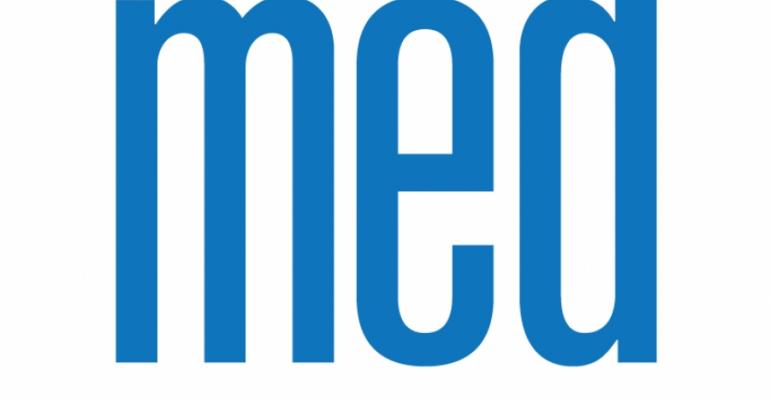 The full conference programme with confirmed speakers is available at cruiseshippingevents.com/med.

As well as discussing the ever increasing popularity of cruising in the world's second most visited cruise destination, participants will also consider the challenging conditions in the southern European source markets. They will likewise highlight the key factors influencing the future of the cruise market, as well as major challenges the cruise ports for the Mediterranean and its adjoining seas must brace themselves for.

Chris Hayman, chairman of Seatrade Communications, said, ‘As one of the world's most sought after destinations, the Mediterranean is attracting significant new deployments from the cruise industry backed by a growing investment programme.  This year's Seatrade Med in Barcelona will provide an excellent opportunity to focus on the exciting opportunities ahead for the region and on the challenges which these opportunities represent if their full potential is to be achieved.’

Now on its 10th edition, Seatrade Med remains the only event of its kind in and for the region.

The Seatrade Med Cruise Convention 2014 is owned and organised by UBM in partnership with Seatrade and in association with the Port of Barcelona.