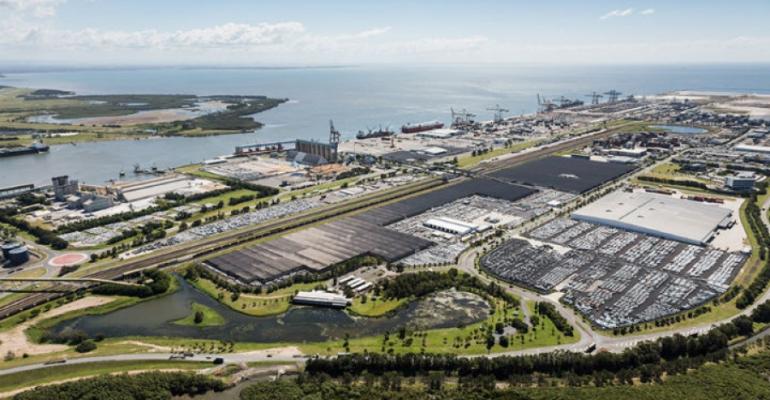 Port of Brisbane Pty Ltd today confirmed it has received Stage 1 approval from the Queensland government for a proposal led by Carnival Australia and Royal Caribbean International to build a A$100m (US$71m) mega cruise facility at Luggage Point at the mouth of the Brisbane River.

‘We are pleased the Queensland government recognises the need for a mega ship cruise facility in Brisbane and Port of Brisbane’s commitment to delivering the best possible outco mes for the State in the shortest possible timeframes,’ he said.

‘Cruise ships are getting longer and currently there is no dedicated facility in Brisbane to accommodate vessels longer than 270mtrs. By 2020 mega ships will represent approximately 60% of Brisbane’s vessel calls and without a new facility Brisbane and Queensland may miss out on future visits.’

Cummins said this is Queensland’s opportunity to grow its share of the cruise market.

He said the facility would enable Brisbane to become a base port for international and domestic cruises.

Port of Brisbane will now complete a detailed design and all required environmental and technical investigations, with the final proposal subject to government, PBPL board and key stakeholder approval.

Carnival Australia executive chairman Ann Sherry said Brisbane is one of Australia’s main cruise hubs and ‘deserves a cruise facility that can cater for the growing number of larger vessels in the region.’

Royal Caribbean International regional vp Asia Pacific, Gavin Smith, said ‘we are delighted that the Queensland government has recognised the opportunity that the Luggage Point Cruise Terminal provides for the Queensland economy and community.’

Smith said almost all of the company's ships are restricted to Fisherman's Island because of height and length restrictions.

He said the second cruise terminal is a prerequisite to the continued growth of the cruise industry in Queensland.