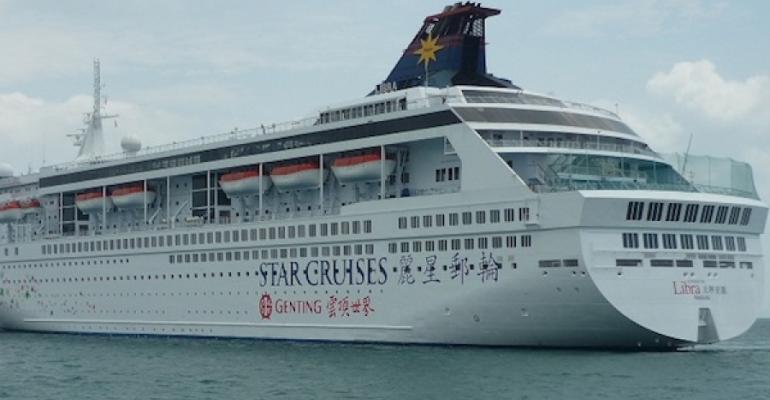 Star Cruises is launching from a new homeport in China at Taizhou later this year offering itineraries to Japan.

SuperStar Libra is scheduled to call at China’s Taizhou Damaiyu port on August 19, 2016 to launch sailings to Miyakojima and Naha in Japan.

Taizhou is located on the eastern coast of China's Zhejiang province, facing the East China Sea. It is located 300km south of Shanghai

The homeporting operation by SuperStar Libra is a first for the Chinese city, with the local population previously having to board cruise ship in other cities such as Shanghai and Xiamen.