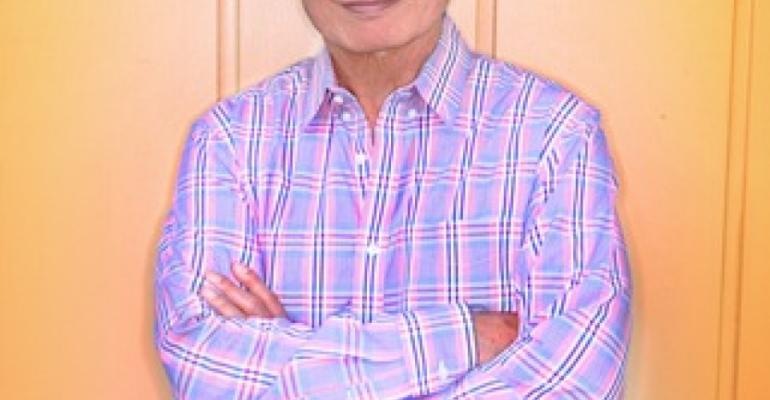 Actor and social media superstar George Takei is scheduled to join Queen Mary 2's July 28 trans-Atlantic crossing from New York to Southampton. He will deliver two presentations in the Royal Court Theatre, followed by a question and answer session.

With a career spanning five decades, Takei is known internationally for his founding role in the original 'Star Trek' television and film series, where he played Hikaru Sulu, helmsman of the starship Enterprise. These days, he bridges multiple generations of fans as one of the most influential personalities on Facebook with more than 6.9m 'likes' to date.

Takei and Tony Award winner Lea Salonga star in the Broadway-bound stage play, 'Allegiance—A New American Musical,' based on the experiences of Takei and his family who, like more than 120,000 Japanese-Americans, were held in internment camps during World War II.

Takei said it will be his first experience traveling trans-Atlantic via ocean liner 'and I’m excited to do it on such an iconic ship.'

Takei's first on-board presentation will cover the Japanese-American internment camp of his childhood, the cast and creators of 'Star Trek' and the Asian-American and LGBT communities for which he has become a leader in the United States. His second presentation will detail his more than 50 years in show business.