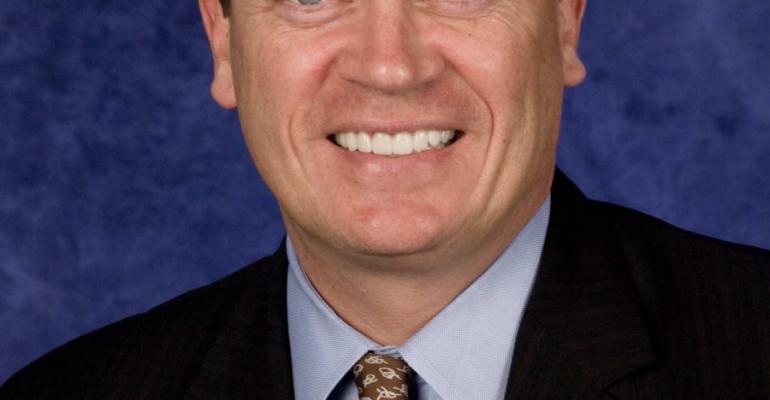 Kruse is part of a Seattle group called CEOs Against Cancer who are raising funds in the Real Men Wear Pink campaign to support the fight against cancer. He's seeking pledges in any amount, and he and wife Linda are matching the first $1,000 raised.

'I have a pink shirt, pink socks, pink tie, pink lapel pin, pink handkerchief ... and that's all the personal clothing info I'm sharing with you in this message!' Kruse wrote in a note.

Prominent figures from a wide range of disciplines are participating. Other cruise figures in the campaign include Holland America Line president Orlando Ashford and Seabourn/Cunard North America president Rick Meadows.