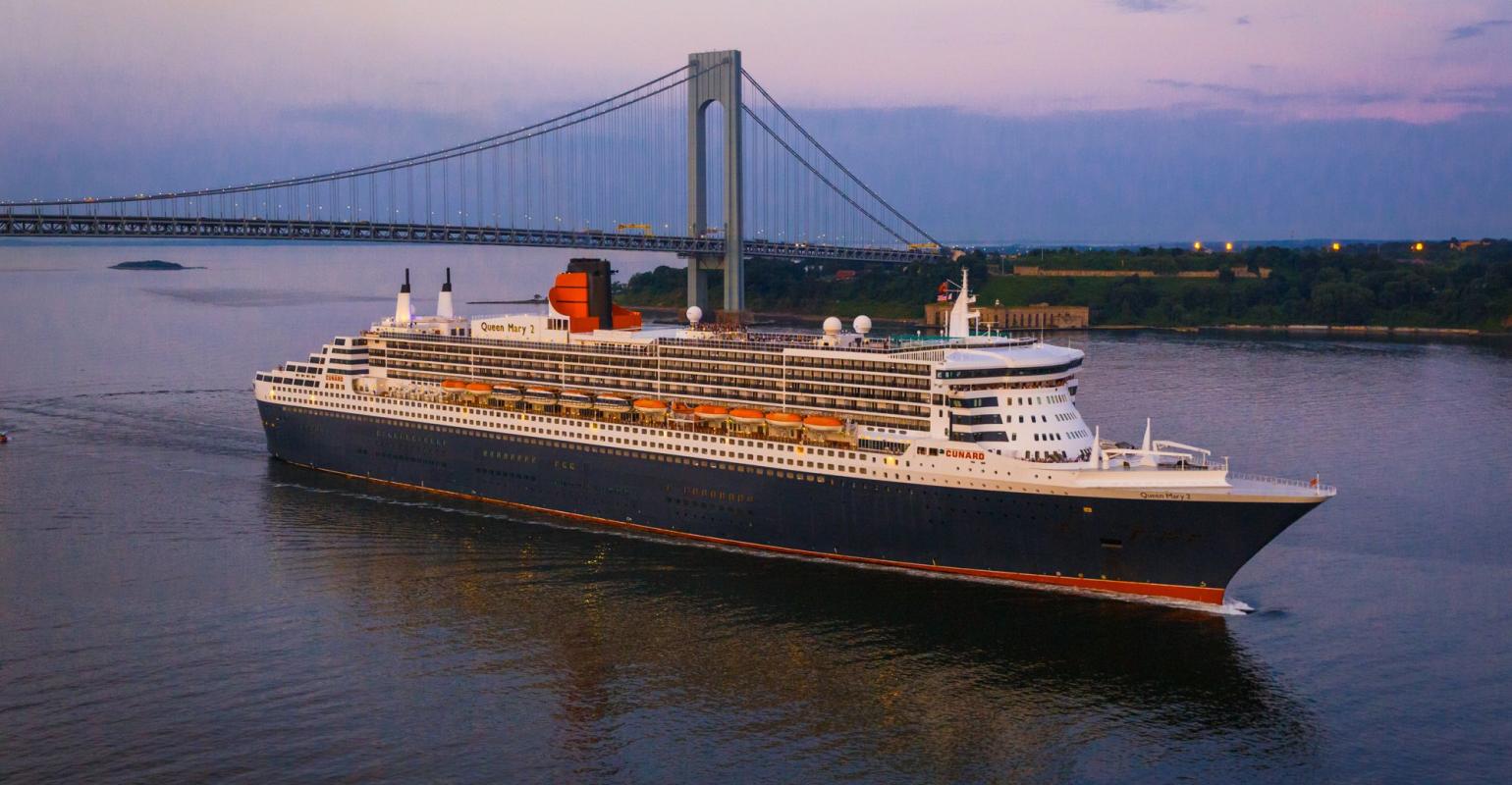 Steven Soderbergh movie is shooting on QM2 this week

This week Cunard's Queen Mary 2 is providing the setting for a new movie by Oscar-winning filmmaker Steven Soderbergh ('Oceans 11,' 'Traffic' and 'Behind the Candelabra') with an Oscar- and Emmy-award-winning cast and crew.

'Let Them All Talk' (a working title) is being filmed on the ocean liner's seven-day trans-Atlantic crossing from New York to Southampton.

Queen Mary 2 passengers have the opportunity to appear in the film as extras.

Cunard has a long history of hosting stage and screen stars. Luminaries such as Elizabeth Taylor, Rita Hayworth, Wes Anderson and Tilda Swinton have all sailed with the line.

Sting performed a set in Queen Mary 2’s Royal Court Theatre, Ed Sheeran wrote part of his last album on a crossing and Francis Ford Coppola sailed recently to work on a book.