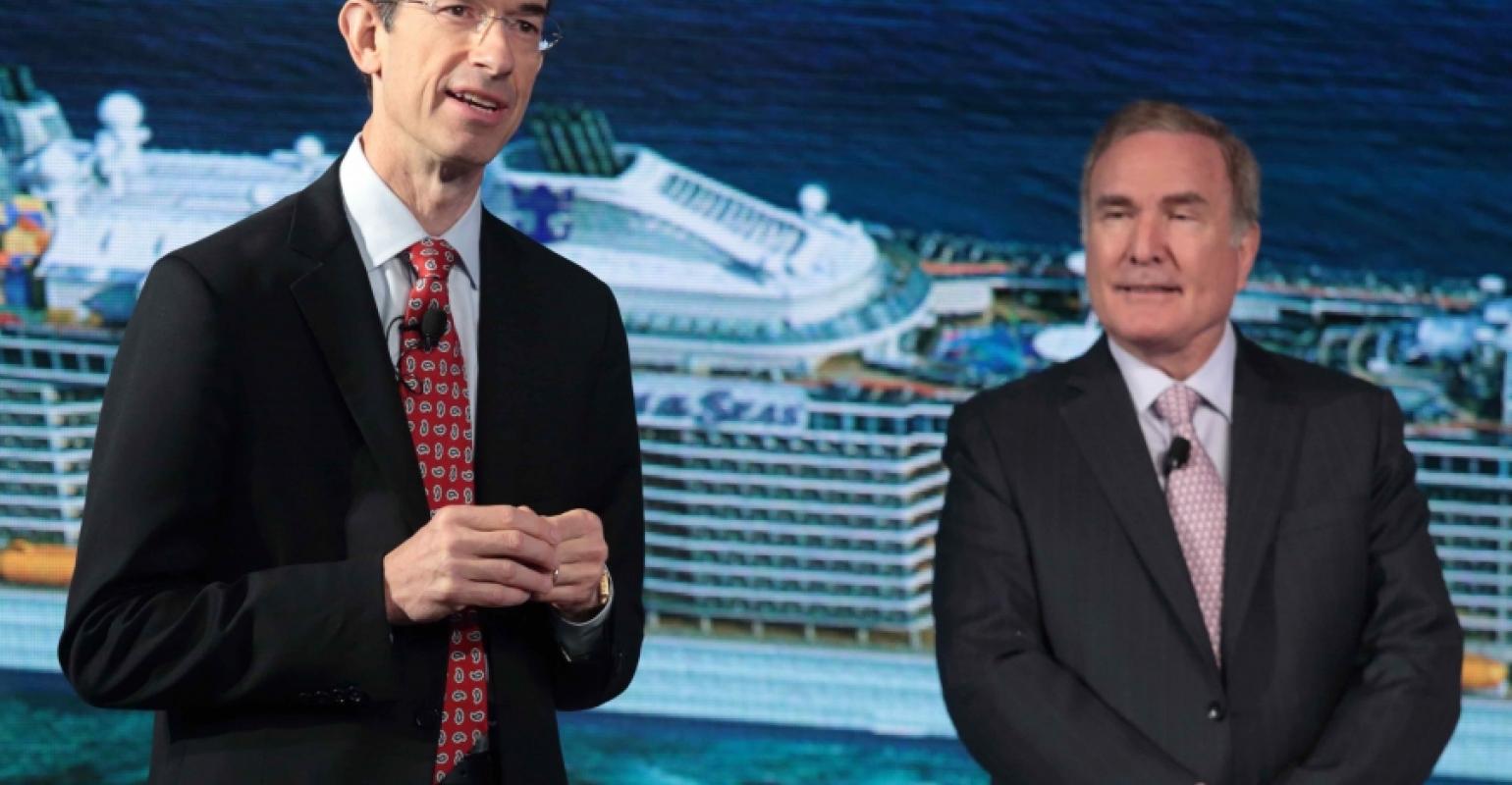 Update: RCL shares broke through $100 in Tuesday trading and Richard Fain sold 70,000 additional shares at a weighted average price of $99.62. He disposed of an additional nearly 23,000 shares as a charitable contribution. On a day when Royal Caribbean's stock hit a high of $99.37, two top company officers made millions selling shares in a series of trades.

RCL rose above $99 for the first time Monday in the session following the company's upbeat third quarter earnings report on Friday. Shares closed at $98.73, up 74 cents.

At the same time, Fain executed options to convert securities into common stock—28,269 shares at $44.41 and 52,247 shares at $45.29. Following the transactions he directly owns more than 3m common shares and indirectly holds an additional nearly 427,000 shares.