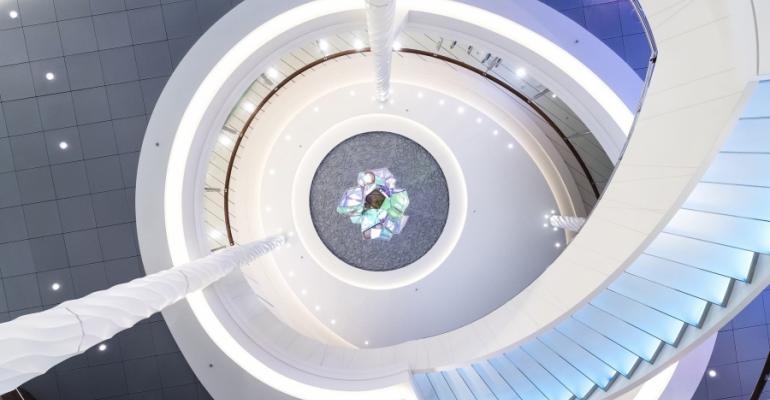 Underlying earnings before interest, taxation and amortization in TUI's cruise segment rose 25.3% to €47m, up from €37.5m a year ago.

The average daily rate at TUI Cruises stayed flat at €149, while occupancy nudged up a point, to 100%.

Hanseatic left the fleet last autumn, and Bremen has been sold and is scheduled to exit in May 2021.