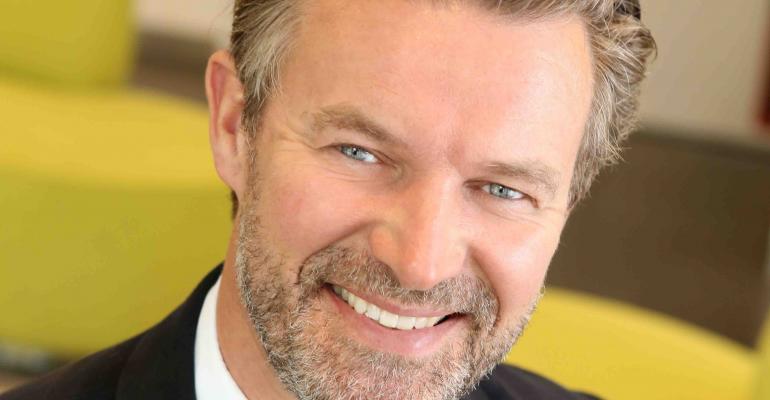 ‘It has been a pleasure and a privilege to serve as the chair of CLIA Australasia during an exciting couple of years for the local cruise industry,’ Odell said. ‘I wish Sture every success as he takes the reins and continues CLIA Australasia’s great work in advocating on behalf of the industry and promoting awareness of cruising holidays in Australia and New Zealand.’

He joined CLIA Australasia & Asia md Joel Katz in thanking Odell for his efforts over the past two years.

‘Steve has been a great advocate for CLIA and the cruise industry during a time of rapid growth and we thank him for his tireless efforts during his tenure,’ Katz said.

‘We look forward to having Sture at the helm as we continue to lay the foundations for sustained growth in the future.’