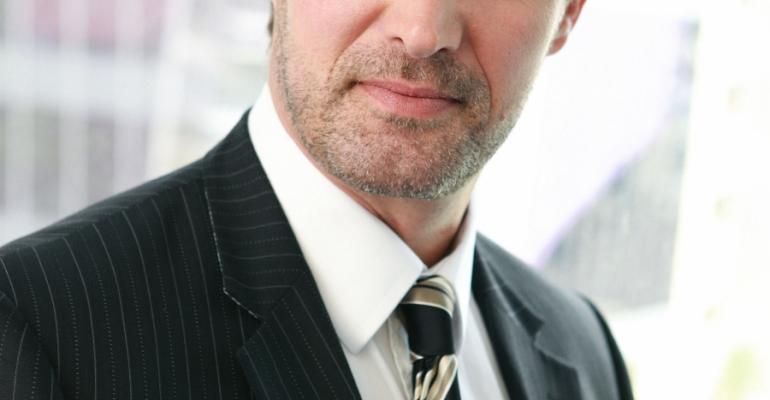 Sture Myrmell has been appointed svp for P&O Cruises Australia, replacing Tammy Marshall who leaves the company next month.

Marshall was appointed to the newly-created position of svp in October 2012 after nine years with The Travel Corporation in Australia where she headed up Contiki Holidays, AAT Kings and Inspiring Journeys.

At the time Carnival Australia ceo Ann Sherry said Little’s appointment was the final chapter in bringing the company’s hotel and fleet operations in-house after being managed by Princess Cruises from the United States.

She paid tribute to Marshall for repositioning the P&O Cruises Australia brand and preparing it for the arrival of former Holland America Line ships -- Pacific Aria and Pacific Eden -- in November.

‘Tammy’s time at Carnival Australia has seen the addition of capacity, the development of regional ports, the surge in short-break cruising and the groundbreaking transition from onboard buffets to pantry-style food court dining,’ she said.