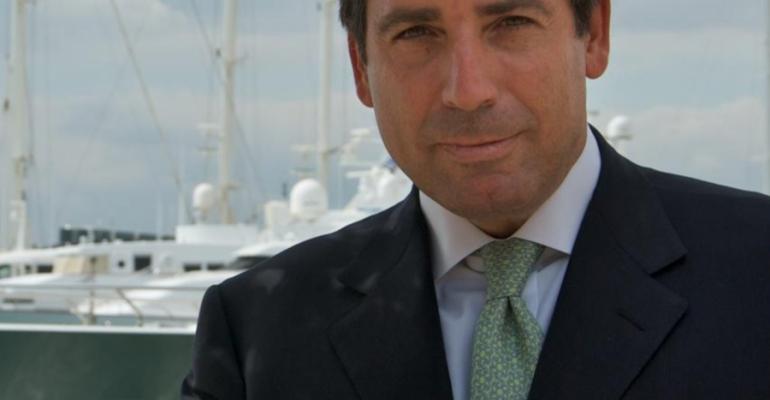 As the Greek Prime Minister Alexis Tsipras prepares to present new proposals on how the country can remain in the euro at today’s emergency talks in Brussels, Andreas A. Stylianopoulos, president & ceo of Athens-based Navigator Travel, reaffirms cruise operations across the country remain uninterrupted despite Greece’s debt crisis(see earlier story on Celestyal Cruises).

Stylianopoulos, heading up the company which was founded by his father in 1962 and the international representative of Royal Caribbean International, Celebrity Cruises and Azamara Club Cruises for Greece, Cyprus, Bulgaria, FYROM, and Slovakia as well as preferred agent for numerous cruise and river cruise companies calling in Greek waters told Seatrade Cruise News,

‘Capital controls have not impacted on cruise calls in Greece. Also, our ability to render smooth shorex and passenger handling services in Athens (or anywhere else in Greece) is unaffected,’ stated Stylianoplous.

‘The only exception was a cancelled call to the island of Lesvos (Mytilene) which had to do with refugees from Syria and other war stricken areas beaching there by the thousands,’ he said.

All necessary measures have been made way ahead of time so as to ensure ability to operate and execute cruise operations and services under such contingencies, he stated.

‘I know that every agency that serves cruise ships in Greece has acted in a similar fashion we have been expecting these controls for at least three months.’

Looking at the wider Greek cruise sector Stylianoplous believes that the slow grwoth rate in the past five years of austerity ‘will likely continue if not slump somewhat’ due to the current situation.

However as today begins a new phase in Brussels the cruise veteran is hopeful that logic and sanity will prevail all around. ‘Greece is a peaceful country going through a tough time but the fact remains Greece is a pro when it comes to tourism and also, the Greek people fully understand that this is one of their last remaining lifelines,’ he remarked.