Sun Princess returns to Australia after refit in Singapore 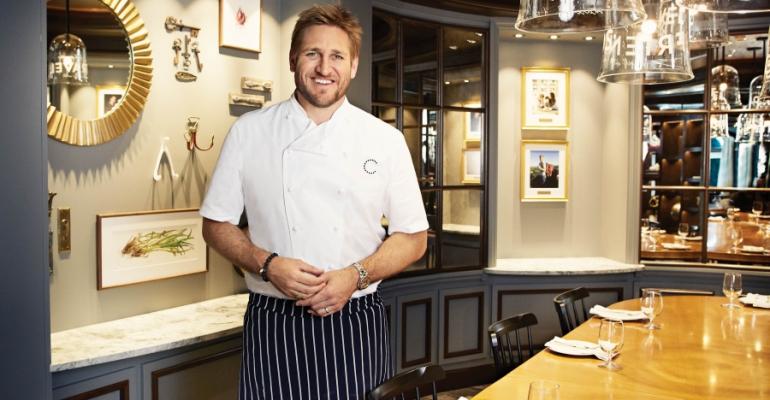 On May 1 she will sail on a 17-night ‘Northern Explorer’ cruise from Fremantle to Sydney.

During the 14-day dry dock Sun Princess was fitted out with Melbourne-born celebrity chef Curtis Stone’s floating SHARE restaurant at sea which is being introduced to the fleet.

Stone, who has worked in London with P&O Cruises (UK) dining consultant Marco Pierre White, opened a boutique restaurant in Beverly Hills, California, in 2014 called Maude, named, he said, ‘after my dear granny who opened my eyes to cooking and food.’

As the name suggests, the SHARE restaurant and menus  has been designed to encourage passengers to share their meal with family and shipboard friends.

The ‘crafted by Curtis’ menus made their debut on board Golden Princess which has been home-ported in Melbourne since last October for a maiden season of cruising Down Under which runs until this month.

Emerald Princess, which arrives in Sydney in November for an inaugural season Down Under, also features Chef Stone’s SHARE restaurant.