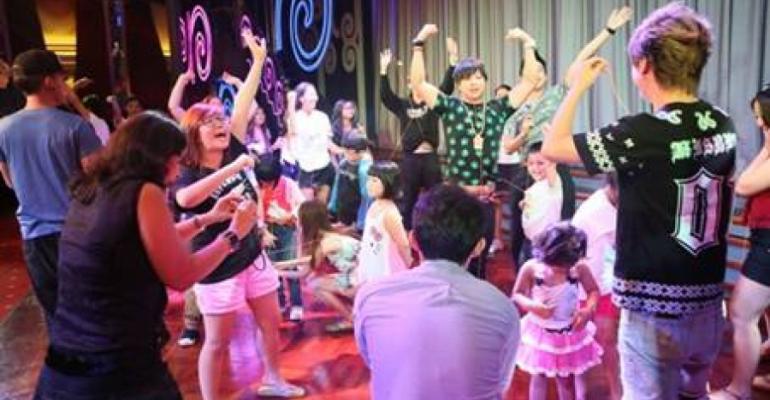 Programs and activities themed around 'The Lion Men' are scheduled for the ship's Singapore sailings, according to Michael Goh, svp sales for Star Cruises.

SuperStar Gemini is operating five-night sailings to Kuantan, Redang and Tioman, and to Penang, Langkawi and Malacca, and three-night cruises to Penang and Langkawi, and Kuantan and Redang. Two-night itinerary choices include Malacca or Tioman, or a high-seas cruise.

Passengers aboard the special 'Lion Men' cruise were invited to participate in activities with Neo and stars including Wang Wei Liang, Tosh Zhang, Maxi Lim, Noah Yap, Charlie Goh and others.

Live shows included the winning PK Finals Lion Dance Troupe Performance, a showcase by the cast of 'The Lion Men' for 'Our Story,' 'The Lion Men Part 1' theme song, and a movie song performance by Wei Liang along with a film screening in the ship's Stardust Lounge.