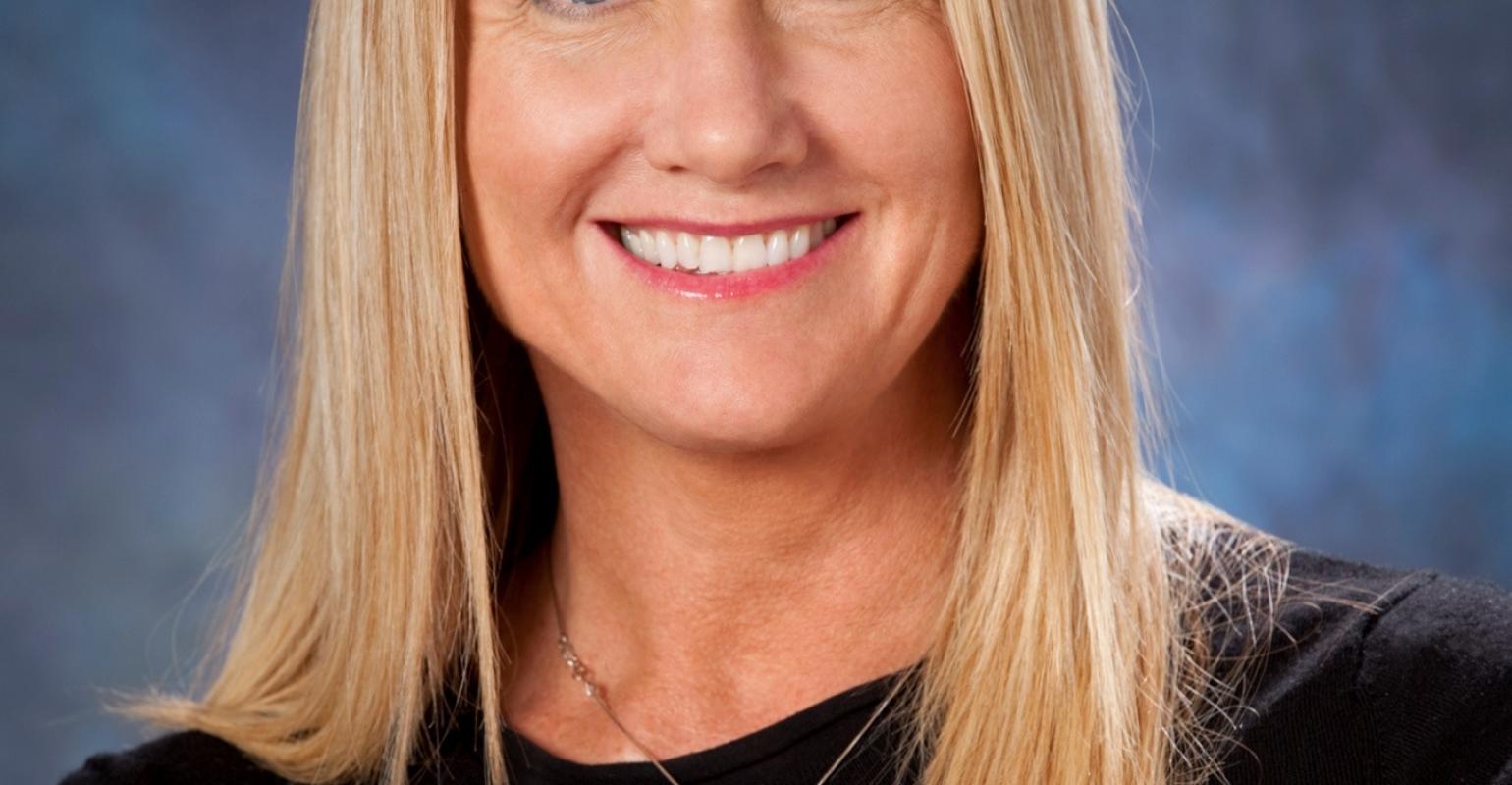 Susan Bonner intends to build strong relationships with local travel agents
On taking up her appointment to replace Adam Armstrong as Royal Caribbean’s vp and md Australia and New Zealand, Susan Bonner’s goal is to grow the local market.

Bonner, a native of Augusta, Georgia, who lived at Fort Gordon where her father, a graduate of The Citadel, was posted, began her cruise shipping career with Cunard and Seabourn in Miami.

Although she has travelled extensively, Sydney is Bonner’s first overseas posting while her son, Sam, remains in the United States attending the Virginia Military Institute (which, she told Seatrade Cruise News, is an arch rival of The Citadel).

She said despite Australia being the world leader for market penetration, the only country to have achieved more than 4%, with an impressive 5.7%, ‘there are plenty more people we would like to experience the Royal Caribbean brands.'

She intends to build strong relationships with travel agents and to work with them to grow both guest satisfaction and 'mutual economics.'

‘I am keenly interested in understanding how we expand and tap into guests who have never cruised,’ she said.

As also previously reported, one of her first major industry commitments is to be a keynote speaker next month at the Australian Cruise Association’s annual conference in Broome.