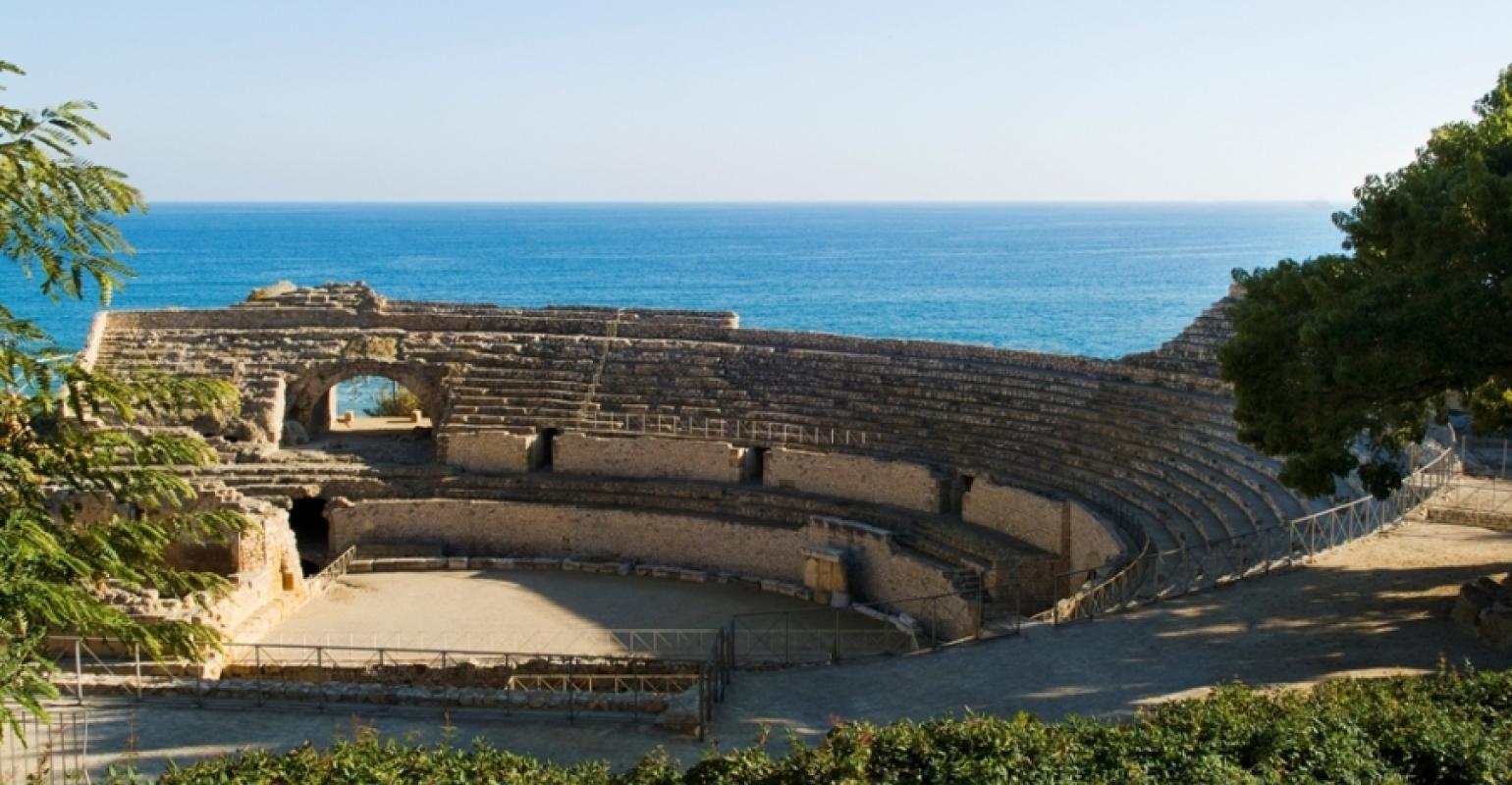 Spain’s Port of Tarragona is making an concerted effort to position the city and region of Costa Daurada on the expanding Mediterranean cruise map. Several projects are tabled aimed at increasing its tourist and cruise passenger appeal.

Located one hour by road from Barcelona, it is hoping to increase the number of cruise calls which tallied at three last year.

There is an extensive range of wine producers in the area, with five denominations of origin of wine, including Priorat. On the leisure side, the area boasts seven golf courses.

Another popular attraction is PortAventura, one of the Europe’s top theme parks welcoming 4m visitors annually. This summer, PortAventura is teaming with Cirque du Soleil, to present the show ‘Kooza’.

Looking ahead, in 2016 there are plans to open Costa Daurada Ferrari Land; a new 75,000sq mtr theme park alongside the first Ferrari-themed hotel in the world.

Another tourism and leisure project which will raise the tourism potential of Tarragona Cruise Port Costa Daurada is the BCN World project, located next to PortAventura. The leisure and entertainment resort includes hotels, casinos, restaurants, theatres and golf courses.

Cruise ships calling at the Port of Tarragona can berth at Marina Port Tarraco for smaller ships up to 140mtr in length and the cruise terminal situated on the Llevant Wharf for larger vessels.  There are plans to build a new dedicated cruise berth at Wharf dels Prats to be operational in 2018, providing easy access to the city and all the local tourist attractions.