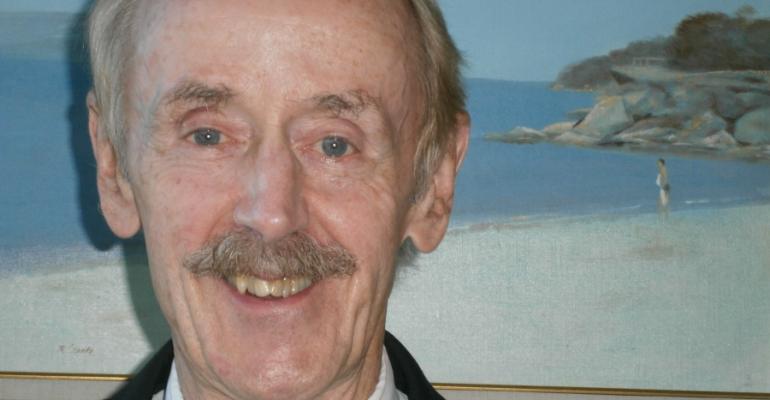 Ted Blamey’s Sydney-based Chart Management Consultants has accepted a brief to come up with a cruise ship strategy for a ‘prominent Asian nation.’

Blamey, the former head of Sitmar Cruises Australasia and president of Sitmar International who is a regular moderator/panellist at what is now Seatrade Cruise Global and also Seatrade Cruise Asia, founded Chart in 1997.

‘Chart Associate Rod Davies and I were greatly assisted by Carnival Asia’s Bill Harber who is on the CLIA Southeast Asia board and Kevin Leong of (now defunct) Asia Cruise Association,’ Blamey said.

He said Chart has just completed a ‘substantial work’ for the South Pacific Tourism Organisation which is currently being reviewed by SPTO member nations before being available more broadly around the middle of this year.

He declined to name the ‘prominent Asian nation’ at this stage but said ‘we learned a great deal in creating the cruise ship strategy for Papua New Guinea and are looking forward to helping this new client to similar successes.’