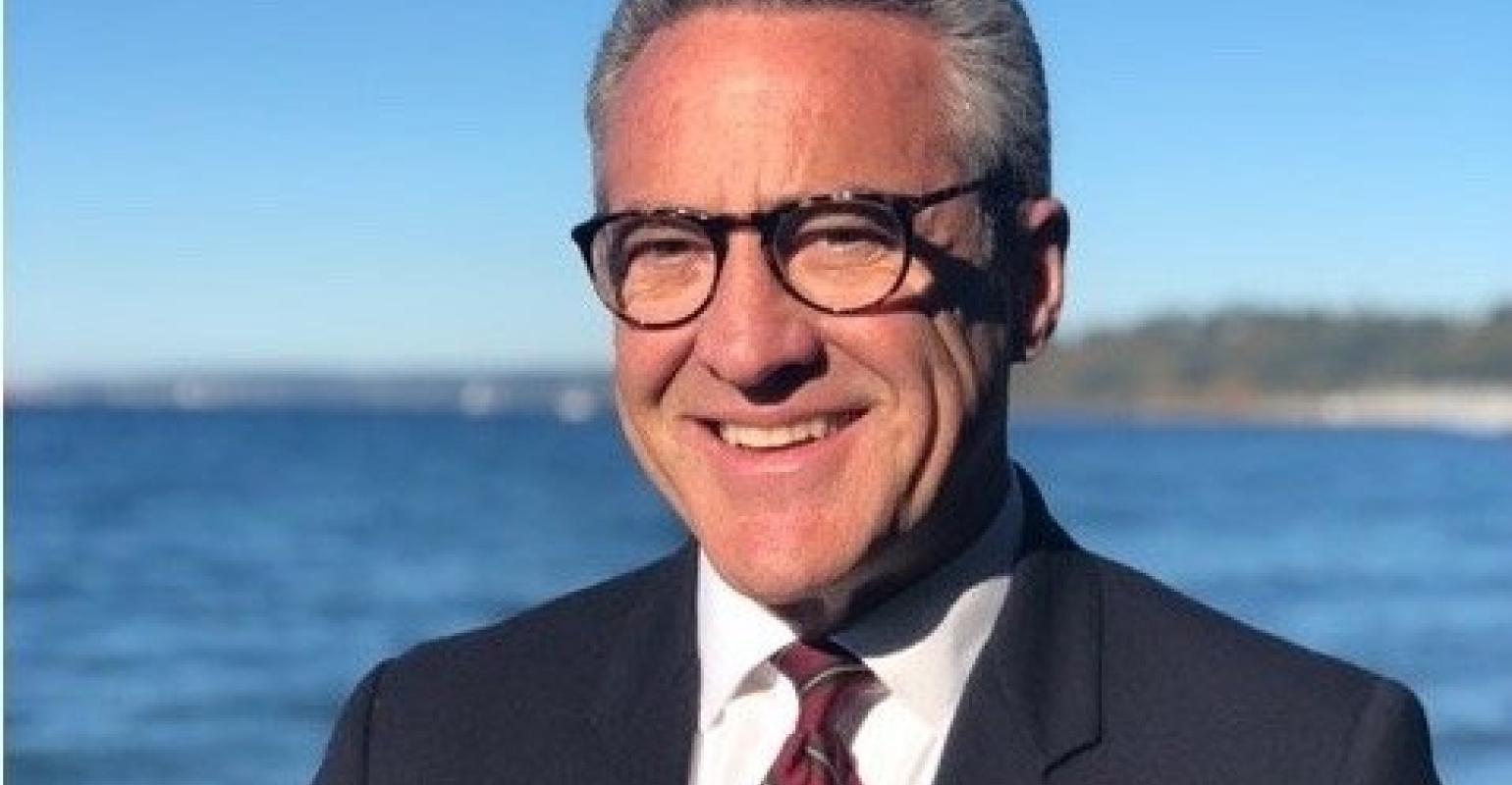 Ted Sykes has helped reestablish overnight cruising on the American waterways and built AQSC into a premium brand
Ted Sykes, who has led American Queen Steamboat Co. as president and COO for the past six years—a time of growth and steadily increasing bookings—is stepping down at year's end.

Search for a successor

The company is beginning a search for his successor.

Sykes joined after the launch of the company's first boat, American Queen. Since then, AQSC has expanded to the Pacific Northwest with American Empress on the Columbia and Snake rivers in 2014 and launched American Duchess, the first purpose-built boutique paddlewheeler on the Mississippi River basin, in 2017.

AQSC also recently announced a fourth boat, American Countess, is under construction and due to arrive in slightly over a year.

'I would like to thank Ted for all of his dedication and hard work in making American Queen Steamboat Company a premium product. We have reestablished overnight cruising on the American waterways and proven them as a worthy destination for both domestic and international guests,' chairman and CEO John Waggoner said. 'The level of repeat customers we’re now seeing on our vessels is testament to the quality experience that is being delivered.'

Under Sykes' stewardship, demand grew year upon year, with many voyages selling out months in advance. 2018 will conclude with AQSC's most successful season on record, with bookings at peak levels.

'The past six years have been a wonderful experience as we have built the company and grown this market to have a real economic impact showcasing destinations from Natchez to Red Wing,' Sykes said. 'We have created a recognizable brand with well-defined attributes, have built a financially stable company and now have a well-rounded management team in place. It’s time for someone else to step in and take it from here.'

Before AQSC Sykes held key operating roles with Viking River Cruises, Vantage, Saga Shipping (UK) and Royal Cruise Line. Most recently he had served as the North American CEO for eWaterways.com, an online aggregator of small-ship cruises from around the world.