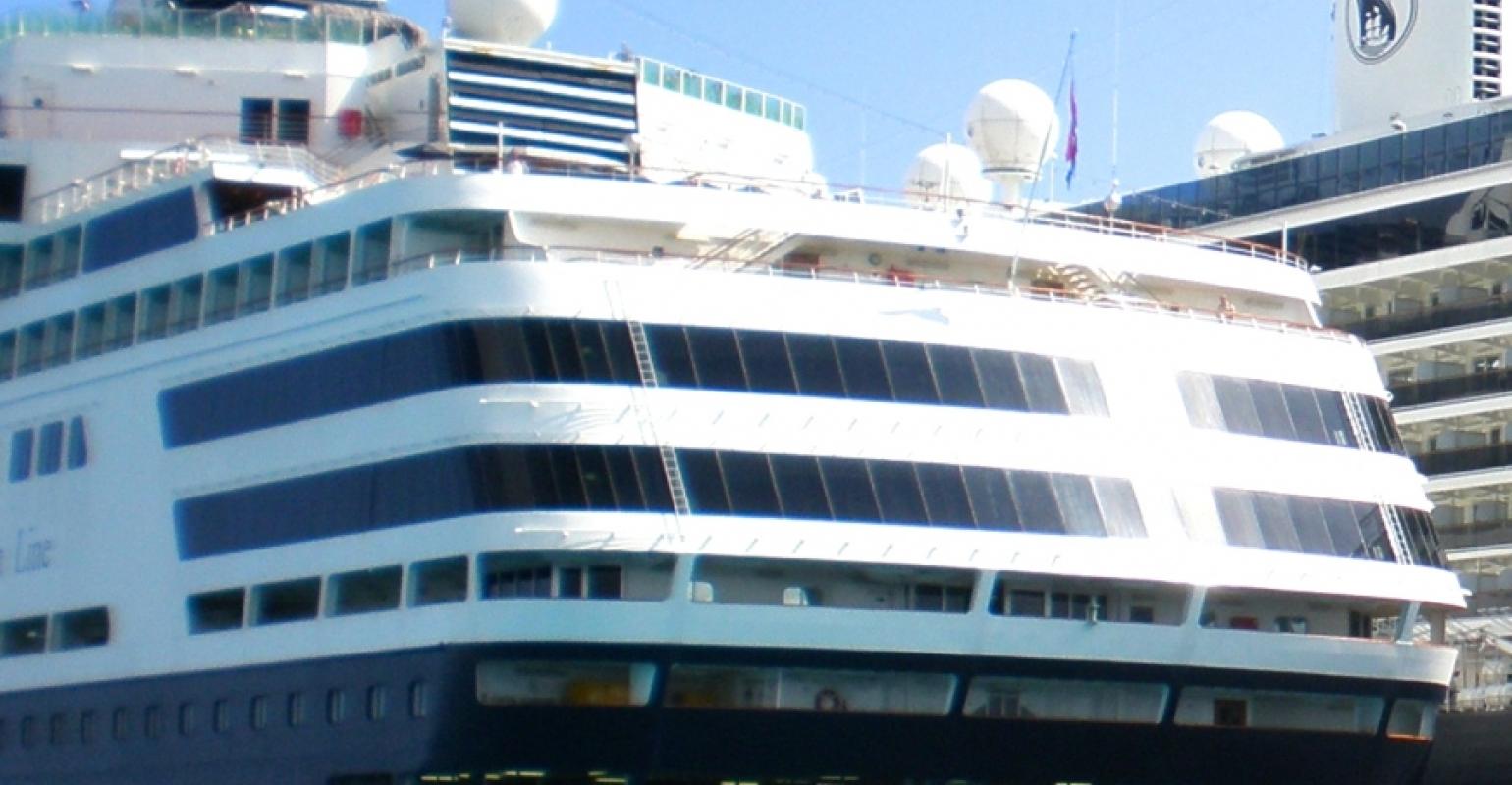 Holland America Line canceled Veendam's Oct. 11 cruise and is sending the ship to drydock in Philadelphia to complete repairs to one of the propellers. Veendam will sail under its own power from Québec City, the company said.

It is the third cruise dropped after a problem was identified while the ship was in Québec last weekend.

'As work has progressed alongside in Québec, it has been determined that a complete repair can only be made in a drydock,' HAL said in a statement late Friday.

The Oct. 11 cruise was a seven-day Canada/New England sailing from Québec to Boston.

Passengers will receive a full refund of their fare plus a future cruise credit of 100% equal to the fare paid. In addition, HAL will reimburse non-refundable expenses such as missed tours and excursions that were purchased through the line.

Veendam will deadhead to Philadelphia for the docking. The line said the ship's services and safety systems are fully operational.