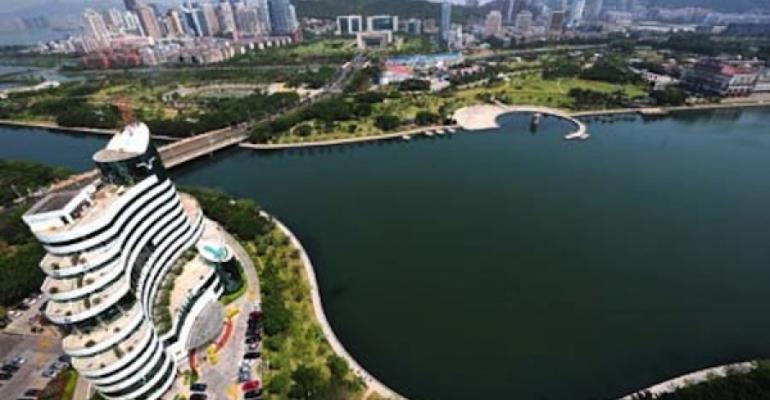 Three state-owned enterprises, including a shipowner and a shipbuilder, from China’s Fujian province located in the southeast of the mainland, have joined hands to form a cruise investment firm in Xiamen, with a plan to build three 70,000gt cruise ships.

The new cruise joint venture firm is expected to align its developments to support China’s One Belt One Road national economic growth strategy, and ride on opportunities from Fujian’s pilot free trade zone and its busy shipping trade.

The initial plan is to build three 70,000gt cruise ships over the long term, but the focus will be to deploy a first vessel before commencing construction on another two.

Local reports mentioned that the first cruise ship is planned to start construction in 2017.