Thurlow moves up in expanded sales role at HAL-Seabourn 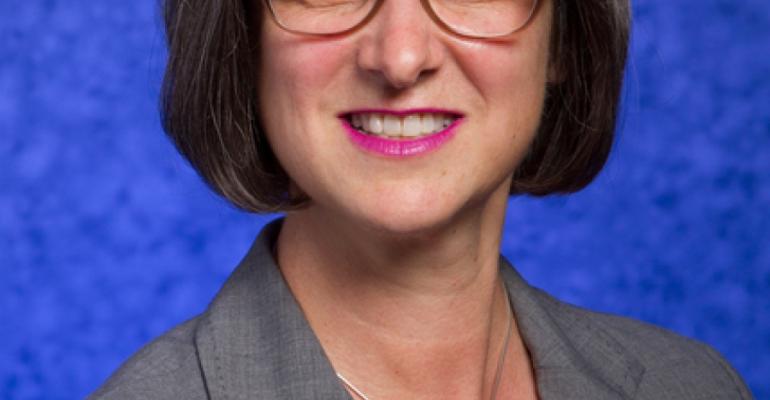 In addition to her Canada portfolio, Thurlow will take on Holland America and Seabourn sales responsibilities for Virtuoso, Signature Travel Network, Costco, Our Vacation Center, Expedia and Travelocity.

'Christine has been with the company for many years and she’s continued to grow and evolve as her role has developed,' said her boss, Charlie Dunwoody, senior director, national accounts, North America.

Thurlow joined Holland America Line in 1995 and has held various sales management positions. Before managing national accounts for Canada, she served as HAL's business development manager for British Columbia from 1995 to 2001.

Thurlow lives in Vancouver, BC.