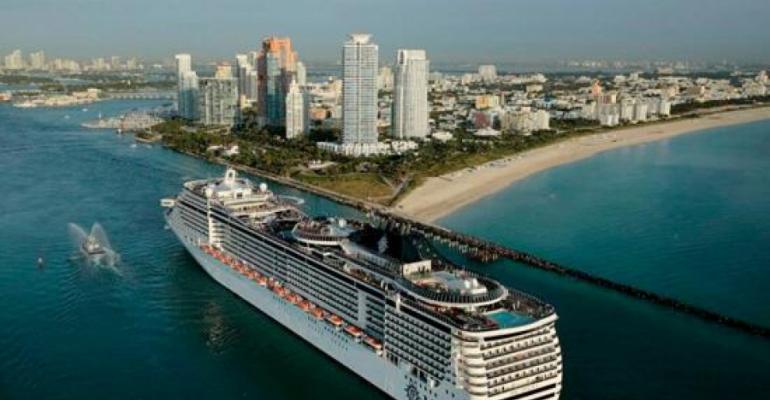 MSC Cruises' return to summer Caribbean operations is not expected to have the same negative impact on industry pricing as two years ago, UBS said in a note.

This year MSC Divina will continue its Caribbean deployment through the summer after skipping the stateside season in 2015 and returning to Europe.

UBS noted investors remember the negative impact on Caribbean pricing in 2014 from MSC entering the summer Caribbean market in what was a challenging year.

This time the discounting is not extreme and doesn't seem to be felt by other lines as it was in 2014, UBS analyst Robin Farley said following investor meetings in Miami.

'Not only is the Caribbean market seeing better demand, but the other operators are in a better booked position. The cruise lines seem to be feeling no impact from traveler concerns about Zika at this point, a sentiment that we have heard from travel sellers over the last few weeks,' Farley added.

UBS pointed out, for example, that Norwegian Cruise Line's average customer age is around 50 years so most travelers are not likely to have pregnancy-related concerns about Zika.