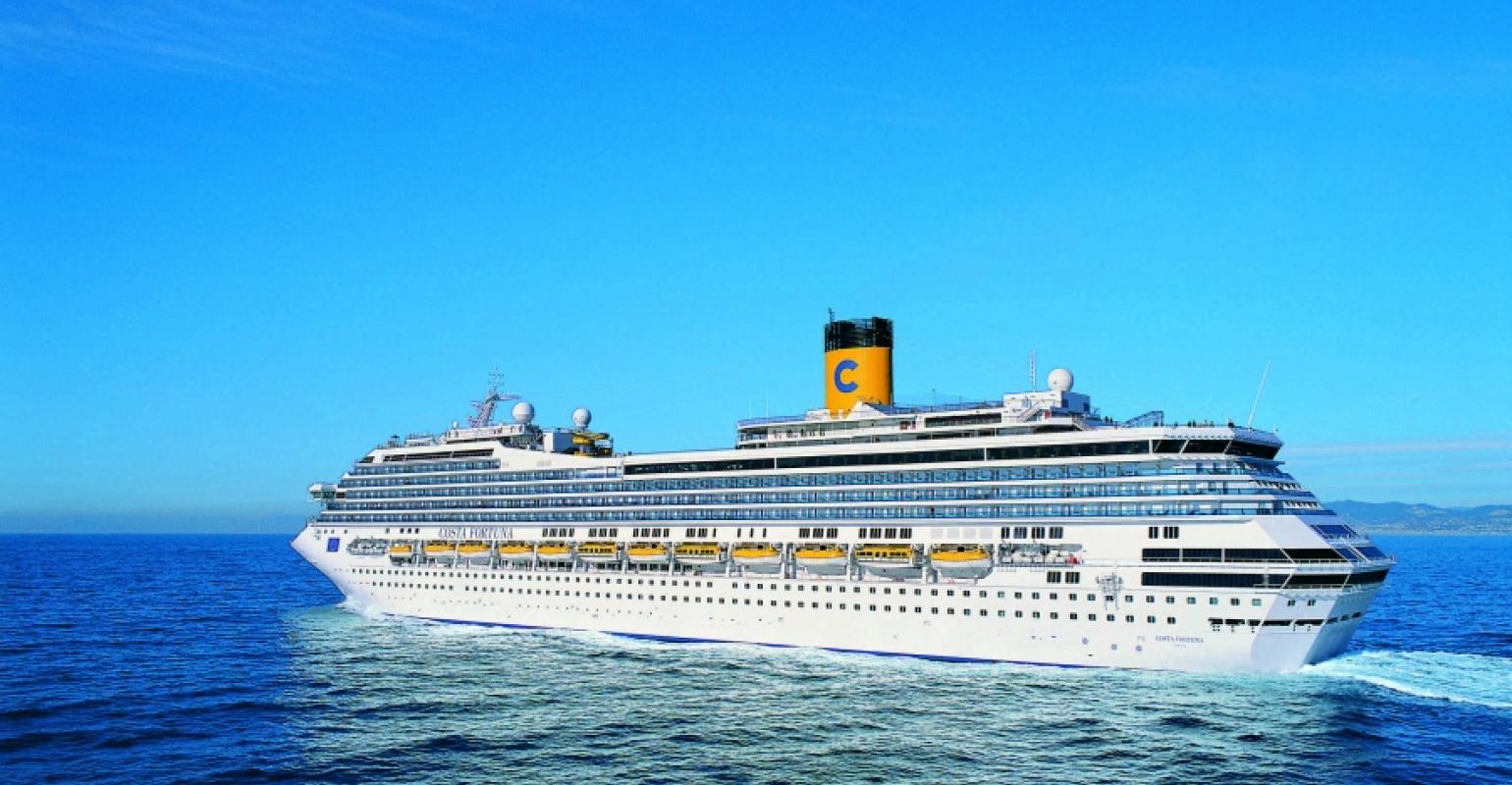 Tobago officials reported 'very wonderful news' in picking up seven calls by Costa Fortuna during the coming 2014/15 cruise season. It will be the first time Costa Cruises visits the small southern Caribbean island known for nature and history.

Tobago will take the place of calls that had been scheduled for Venezuela's Margarita Island.

Officials had visited Costa headquarters in June during Europe sales calls and surmise that helped put Tobago top of mind when an opportunity arose.

The calls are expected to bring a total of 19,000 passengers and mean that Tobago comfortably meets its cruise projections despite losing Royal Caribbean International calls. Another European operator scheduled for multiple visits this winter is TUI Cruises.

Tobago officials are scheduled to attend the FCCA conference and trade show in St. Maarten next month.