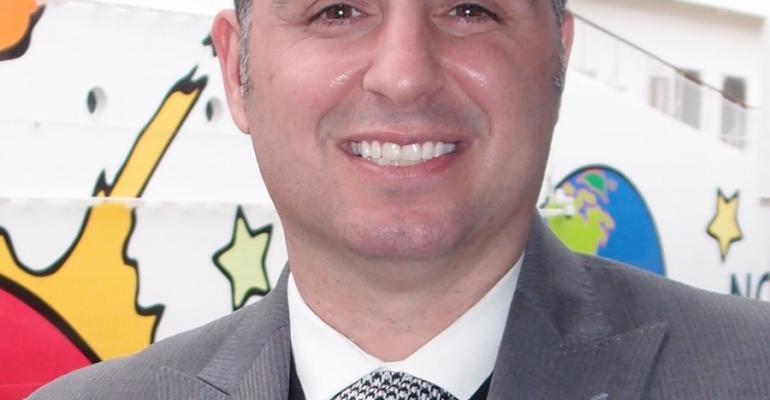 As director of business development in the Global Port & Destination Development Group headed by svp Giora Israel, he reports to David Candib, vp development and operations.

'Giora and I welcome Tom to the Carnival Corporation family today and look forward to having him become an integral part of our team as we continue to focus on port development initiatives on behalf of our 10 global brands,' Candib told Seatrade Cruise News.

Carnival envisions Spina will be calling on his experience both within the cruise industry and from his roles at the State University of New York Maritime College and at the US Coast Guard to provide valuable insight as the company prospects potential port projects and initiatives.

Before that, he directed cruise operations for the New York City Economic Development Corp. for seven years. He is a USCG veteran.