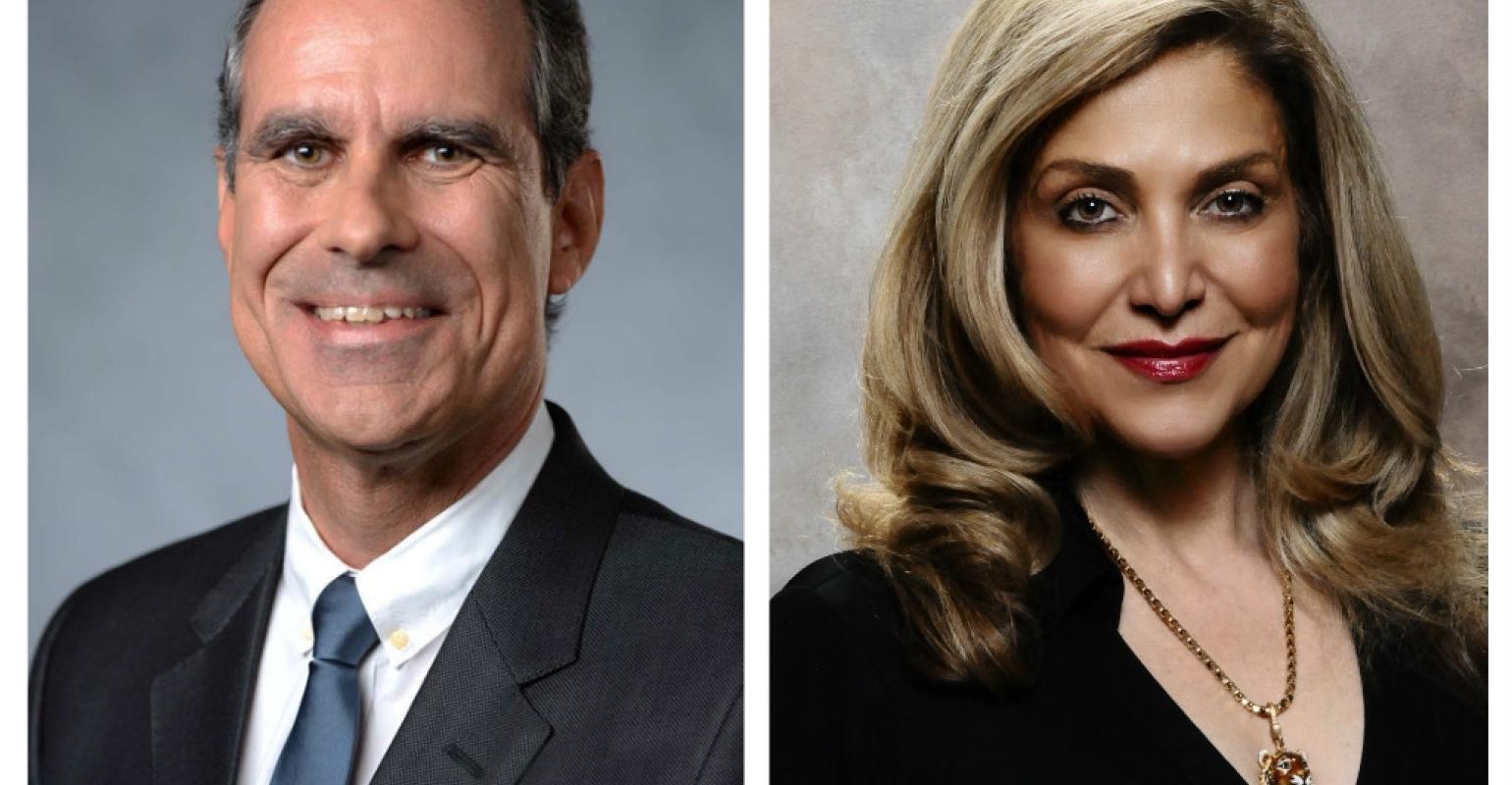 Longtime Walt Disney Co. executive Tom Wolber is taking over as president and CEO of Crystal Cruises, succeeding Edie Rodriguez, who led the brand in an unprecedented expansion.

Rodriguez told Seatrade Cruise News she resigned for a 'fantastic new opportunity that I can't talk about for a few weeks. I'm very proud of what I and the team at Crystal did in the four years I was there, and I wish them continued success.'

Rodriguez is particularly known for sales and marketing strength, while Wolber's forte is operations.

'Tom’s proven leadership skills will be invaluable to Crystal as the line takes delivery of four river ships in 2017 and 2018 as well as the first of the Endeavor-class expedition yachts in 2019,' said Tan Sri Lim Kok Thay, chairman of Genting Hong Kong and Crystal Cruises. 'His leadership will be key to the finalization of specifications and design for the new Exclusive-class ocean-going vessels. Tom has our full confidence and we look forward to working closely with him to ensure Crystal remains unmatched in the luxury travel segment.'

Wolber said his first responsibility will be continuing to deliver the 'world-class service and itineraries Crystal is renowned for,' adding that he looks forward to 'spearheading some of the most innovative newbuilds and experiences the cruise and hospitality industry has ever seen in the years ahead.'

Wolber was involved in transforming Disney Cruise Line from a Port Canaveral-based vacation provider into a global cruise line with itineraries covering North America, the Mediterranean and the Baltic. He assisted with the successful design and launch of newbuilds including Disney Dream and Disney Fantasy. Additionally, he served as president and CEO of Euro Disney, Paris and held senior executive positions in Disney theme parks and resort operations at the Walt Disney World Resort in Orlando.

Rodriguez shepherded Crystal from its NYK ownership into the Genting Hong Kong family. The brand, though highly acclaimed, had not grown for some time. This changed dramatically.

'Since acquiring Crystal in 2015, Genting has worked tirelessly to expand the Crystal brand by launching two river vessels with a third imminent, an expedition yacht and a private Boeing 777—certainly no easy feat,' Lim added. 'Thanks to Edie Rodriquez’s leadership, Crystal has successfully launched three new brands: Crystal Yachts, Crystal River Cruises and Crystal Air. We thank Edie for her service to the company, appreciate all of her hard work, and wish her the very best in future endeavors.'

Rodriguez expressed her appreciation to Lim for the 'confidence and investment to assure Crystal’s future with a bold expansion strategy which I’ve firmly put in place. I’m happy to turn over the reins, knowing Crystal is well served by the incredibly talented and hard-working people throughout the organization—on sea, river, air and land.'

Rodriguez joined Crystal as president and COO in October 2013. She was promoted to president and CEO following the acquisition of the company by Genting Hong Kong in May 2015. Prior to Crystal, she held senior marketing, sales and business development positions with companies including Azamara Club Cruises, Carnival Corp. and Cunard Line, among others.