Tom Wolber will return to Disney Cruise as svp 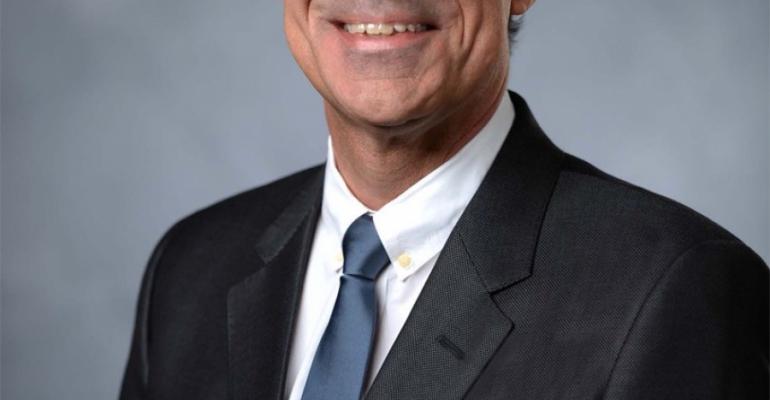 Tom Wolber will return to Disney Cruise Line later this year as svp operations, a role he held before becoming president of Euro Disney, the parent of Disneyland Paris.

Anthony Connelly, who was svp operations at the cruise line, moved to Disney Imagineering.

Wolber will be overseeing the recently announced expansion of Disney's cruise fleet. He previously headed a number of complex projects including the launches of Disney Wonder, Disney Dream and Disney Fantasy.

DCL in March entered into a memorandum of agreement with Meyer Werft for a pair of 135,000gt newbuilds to be delivered in 2021 and 2023.