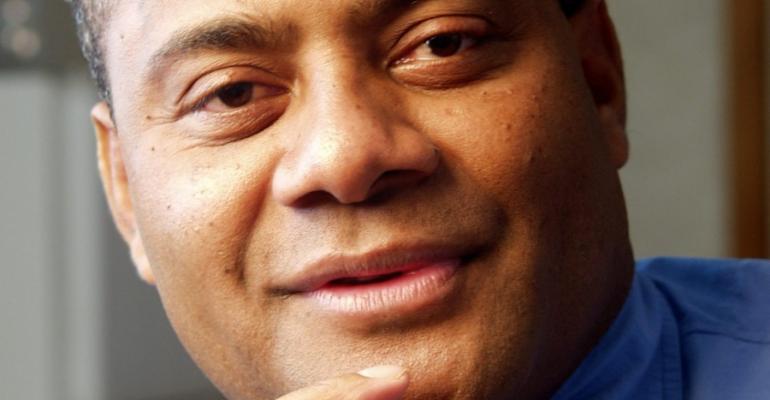 Tonga’s Ministry of Tourism announced there will be 17 cruise ship visits to the kingdom this year, commencing with the arrival of Pacific Princess today.
There will be four arrivals this month—Artania (February 6), Pacific Pearl (February 11) and Black Watch (February 24).
The opening of the $20m Vuna Wharf and mooring dolphins in Nuku’alofa in 2012, adjacent to the site of the original wharf built in 1906, has been credited with the hike in cruise traffic.
The 120mtr wharf allows cruise ships up to 270mtrs to moor at the end of the capital’s main street and within sight of the Royal Palace. Passengers previously had to disembark at a commercial wharf 3km east of the centre of Nuku’alofa.
Part of the cultural experience for passengers is a vibrant welcome and farewell to cruise ships by traditional song and dance groups.
The Solomon Islands have announced eight cruise ship visits in 2016, a 100% increase over 2015.
Josefa (Joe) Tuamoto, ceo of the Solomon Islands Visitors Bureau, said the vessels visiting Honiara and cruising within the 992-island archipelago this year are Sea Princess, Dawn Princess, Caledonia Sky, Silver Discoverer, Pacific Eden and Seabourn Odyssey.
Tuamoto, a former regional director of the Fiji Visitors Bureau (now Tourism Fiji) in North America and Australia and director of commercial operations for Blue Lagoon Cruises, said a Solomon Islands delegation met key cruise industry players during a recent trip to Sydney.
He said the visit was part of a concerted effort to ‘thrust the Solomon Islands’ cruise potential into the spotlight.’
Copyright © 2022. All rights reserved. Seatrade, a trading name of Informa Markets (UK) Limited.
TAGS: people ports & destinations
0 comments
Hide comments
Related