Tony Kaufman moves up to evp in expanded Princess role 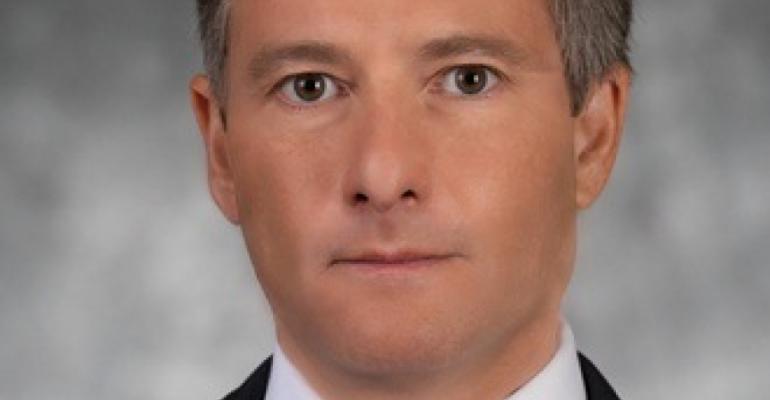 Anthony (Tony) Kaufman has been promoted to the new position of evp international operations for Princess Cruises. In addition to his continued leadership for the line’s Asia operations, he will now oversee the business in Australia, the United Kingdom and Europe.

In his previous role as svp Asia operations, Kaufman has been accountable for multiple sales and marketing teams throughout Asia that are focused on growing the Princess brand throughout the region and supporting its itineraries in China, Japan, Taiwan, Hong Kong, Korea and Singapore. In addition, he developed Princess Cruises’ strong relationships with government authorities, industry associations and business partners in the region. He also facilitated coordination with the many operating departments that support Princess’ growing Asia deployment.

'Tony has been instrumental in guiding our successful expansion into Asia and delivering a customized product that has truly resonated with our guests,' Princess president Jan Swartz said. She added that his oversight for Australia, the UK and Europe will continue advancing the line's guest experience, growing its business and meeting operational objectives in the further three regions as well.

Prior to overseeing Asia operations for Princess, Kaufman was svp commercial affairs, a broad role that included responsibility for on-board revenue and worldwide shore operations, as well as commercial transactions such as shipbuilding contracts, ship sales and charters. He also served as general counsel of the former P&O Princess Cruises, based in London, and has held various other roles in legal and business affairs since joining the company in 1993.

Kaufman is based in the company’s Santa Clarita, California, world headquarters.