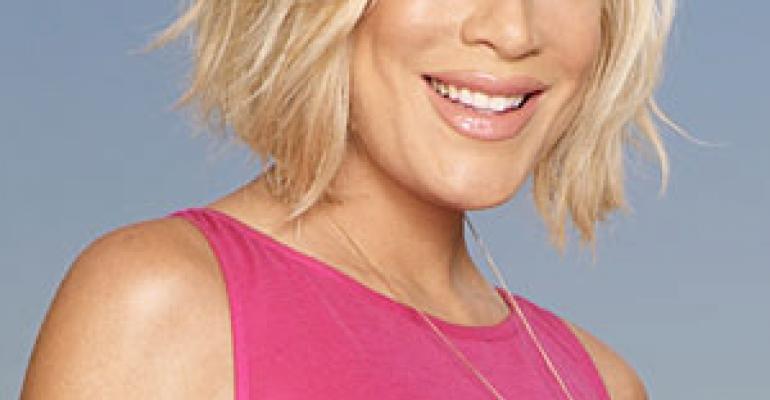 Tori Spelling, actress and daughter of 'The Love Boat' producer Aaron Spelling, will serve as the master of ceremonies for the Regal Princess christening and host of the ship's gold carpet with celebrities from Florence Henderson to Diane Ladd to Frank Sinatra Jr. to Charo.

On Nov. 5 at Port Everglades Spelling will lead the ceremony featuring the original cast ensemble from 'The Love Boat' television show as the ship’s godparents.

The guest star with the most number of appearances on the show, Charo, will give a classical guitar performance that evening.

'The Love Boat is one of my favorite shows,' Spelling said. 'And the fact that I get the chance to be part of the cast and guest star reunion is thrilling.' Spelling made two appearances on the show when she was 10 years old.

Photos of the godparents and other celebrities are here.

The ship’s naming ceremony begins celebrations that will mark Princess Cruises' golden anniversary. Passengers sailing on any of the line’s 18 ships during 2015 will get to experience a range of special activities.