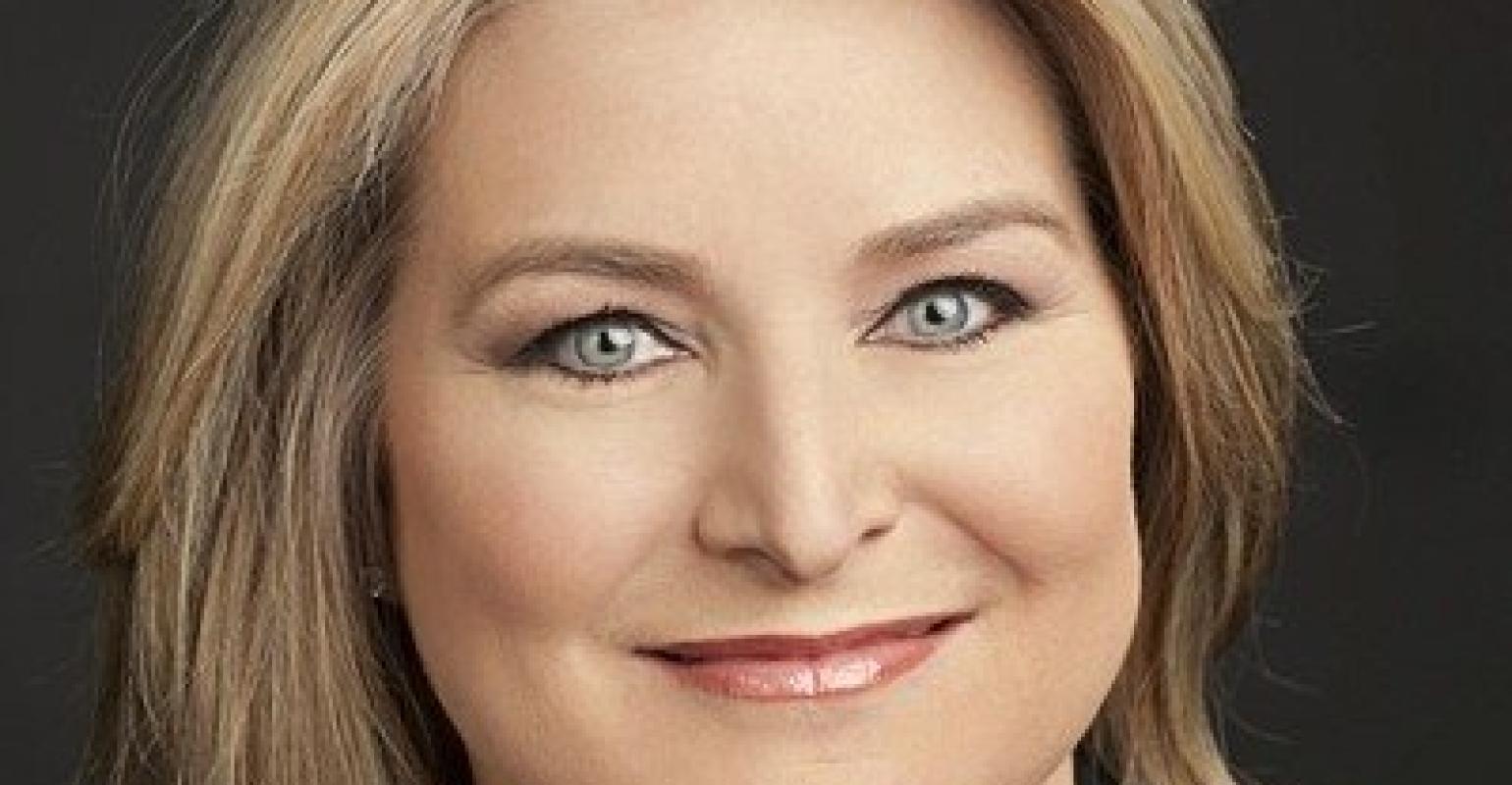 Kelly Craighead recently served as deputy assistant secretary for travel and tourism in the US Department of Commerce
Kelly Craighead, with more than 15 years in public and private sector tourism jobs, was appointed president and CEO of Cruise Lines International Association.

She starts Jan. 1, and succeeds Cindy D'Aoust, who in July announced her intent to leave by year's end.

Until 2017, Craighead served as deputy assistant secretary for travel and tourism in the US Department of Commerce, where she advanced travel and tourism priorities within the administration and with Congress. As the first executive director of the National Travel & Tourism Office, Craighead led initiatives that generated more than $250bn annually from international visitors to the US while also representing the country internationally.

Her experience with advocacy organizations includes president and managing director of the Democracy Alliance, a network of donors dedicated to promoting progressive ideas and causes in the US.

From 1993 to 2001, Craighead served on the White House staff as a deputy assistant to President Clinton, advising him and first lady Hillary Rodham Clinton on domestic and international matters including the 'Save America's Treasures' initiative preserve and protect historic buildings, art and published works.

She began her career as a national sales and marketing manager for USA Hosts, a destination management company.

Craighead's 'extensive experience in the hospitality and travel industries, combined with her leadership skills and passion for results, are second to none,' said CLIA chairman Arnold Donald, president and CEO of Carnival Corp. & plc.

Craighead will direct CLIA's global team to unify, represent, advocate for and promote the common interests of the organization's members and the global cruise industry. Among her top priorities will be to communicate the tremendous value and excitement of cruising.

'Demand for cruising is exhibiting strong growth, making the cruise industry a critical partner to localities, regions and nations around the world,' Craighead said. 'I am excited to be joining such a strong and well-respected organization at an important time for the industry. I look forward to listening, learning and better understanding the needs of our members and building on the strong foundation and success of the current team, in order to most effectively lead CLIA in the years ahead.'