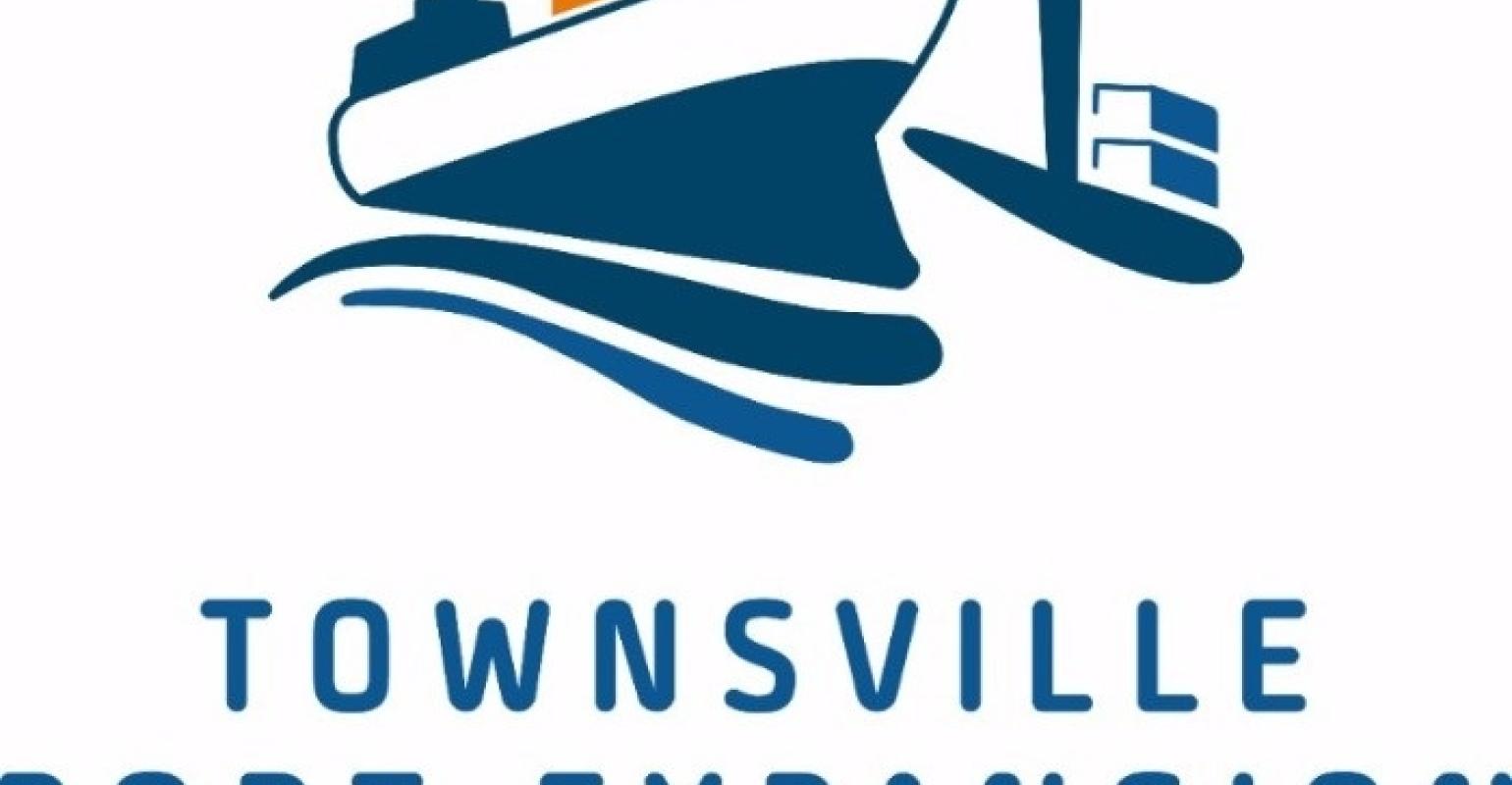 The Environmental Impact Statement (EIS) for the Townsville Port Expansion Project has been approved by the Australian Government.

This means that work on the A$193m Channel Widening Project could kick off before April pending a resolution on final funding between the Queensland and Federal governments.

‘After nearly 10 years in the planning, our team is looking forward to getting works underway to widen the shipping channel into the Townsville Port,’ ceo Ranee Crosby said.

‘The EIS was a very rigorous environmental review and project assessment, so we are delighted to have now received the go-ahead for the project from both the Queensland Coordinator General and the Federal Government,’ Crosby said.

She said providing for larger cruise ships to visit the city will further boost cruise tourism in the region.

‘At the moment, Townsville cannot accept ships longer than 238mtrs in length which by today’s global standards is completely inadequate,’ she said.