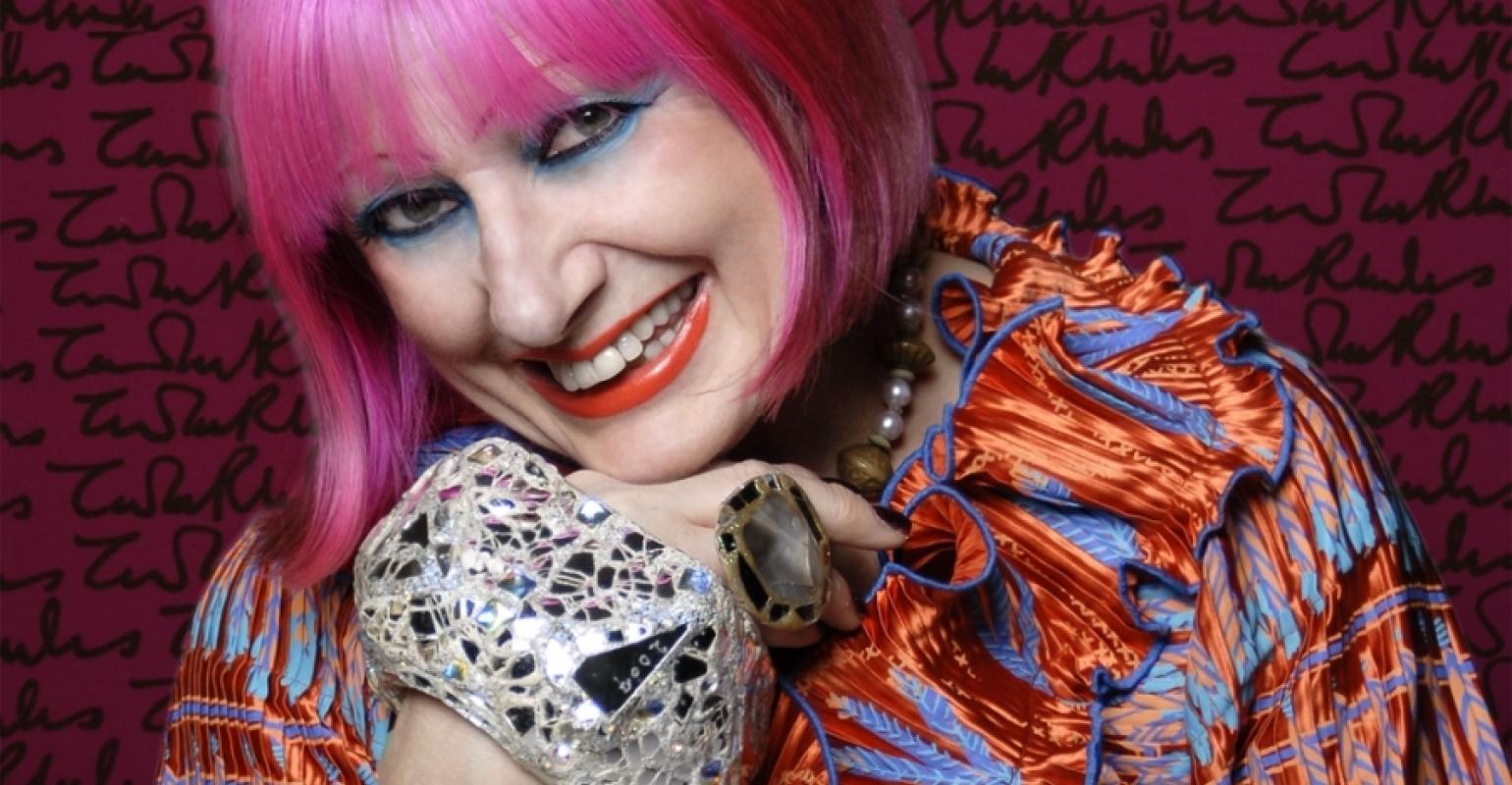 Dame Zandra Rhodes has dressed musicians and icons including Freddie Mercury and Jackie Onassis. On the crossing she'll show designs from her collections, and models from the Storm agency will take to the catwalk. Students from The Royal College of Art will present their collections.

The 'British Isles Culinary Discovery' on board Queen Elizabeth in June will feature Charles Sichel of Maison Sichel and Jilly Goolden, wine critic and UK television personality. Passengers will be able to taste regional delicacies from around the British Isles during tailored shore excursions, hosted shipboard events and as part of specially curated menus.

Each of the three Cunard Queens will host their own 'Big Band Balls' in November 2016 for dance and music lovers. Cunard’s biggest orchestras of the year will play music from Glenn Miller, Count Basie and Duke Ellington.