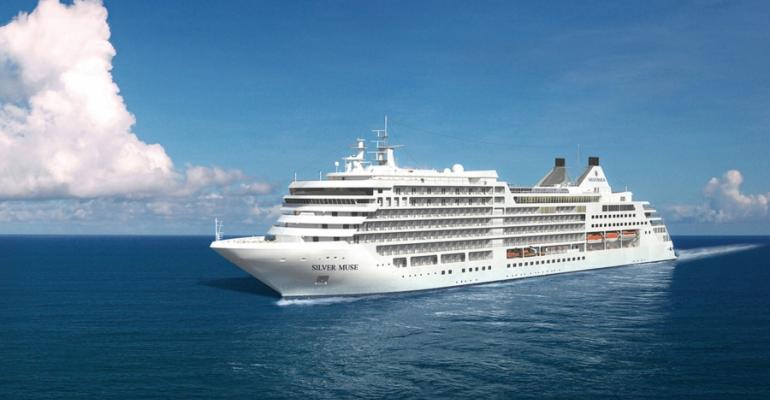 The 286-suite ship will make its maiden voyage from Monte Carlo to Nice. The 13-day cruise will depart April 20 and visit ports including Barcelona, Valletta, Amalfi and Sorrento.

Before the maiden voyage, an eight-day debut sailing over Easter will depart round-trip Monte Carlo on April 10. Destinations include Porto Mahon, Livorno and Portofino.

During 2017, Silver Muse will sail throughout Europe, Canada, North and South America as well as the Caribbean, visiting more than 130 destinations in 34 countries.

The ship has its own microsite at www.silvermuse.info.