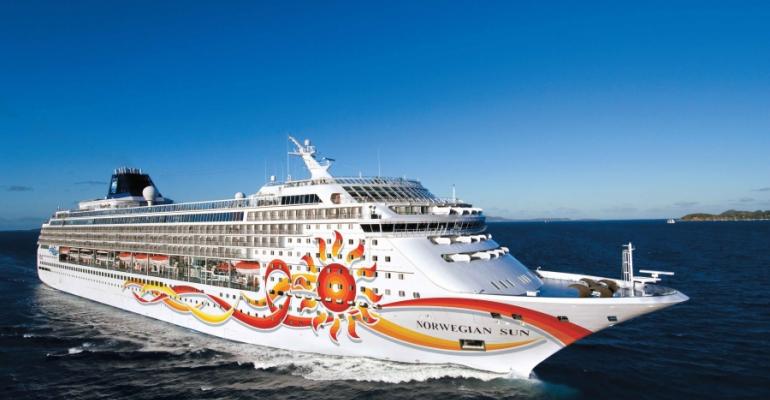 An eight-day Sawyer Glacier cruise on Norwegian Jewel from Vancouver, BC, to Seattle calls at Ketchikan, Juneau, Skagway and Icy Strait Point in Alaska as well as Victoria, BC. The ship sails May 5.

Also on Norwegian Jewel, a 10-day cruise from Seattle to Vancouver begins with a transit of the Inside Passage followed by calls at Ketchikan, Juneau, Skagway, Icy Strait Point and Sitka, plus a stop at Prince Rupert, BC, and a Sawyer Glacier viewing. The ship sails Sept. 23.

A 14-day voyage from San Francisco to Vancouver on Norwegian Sun calls at Astoria, Oregon, en route to Ketchikan, Juneau, Skagway, Icy Strait Point and Sitka, plus the BC ports of Prince Rupert and Nanaimo. The Inside Passage, Glacier Bay, Hubbard Glacier and Sawyer Glacier are scenic highlights. Norwegian Sun sails May 15.

Sales open Dec. 22 for Latitudes Rewards (loyalty club) members and travel partners and on Dec. 23 to the general public.