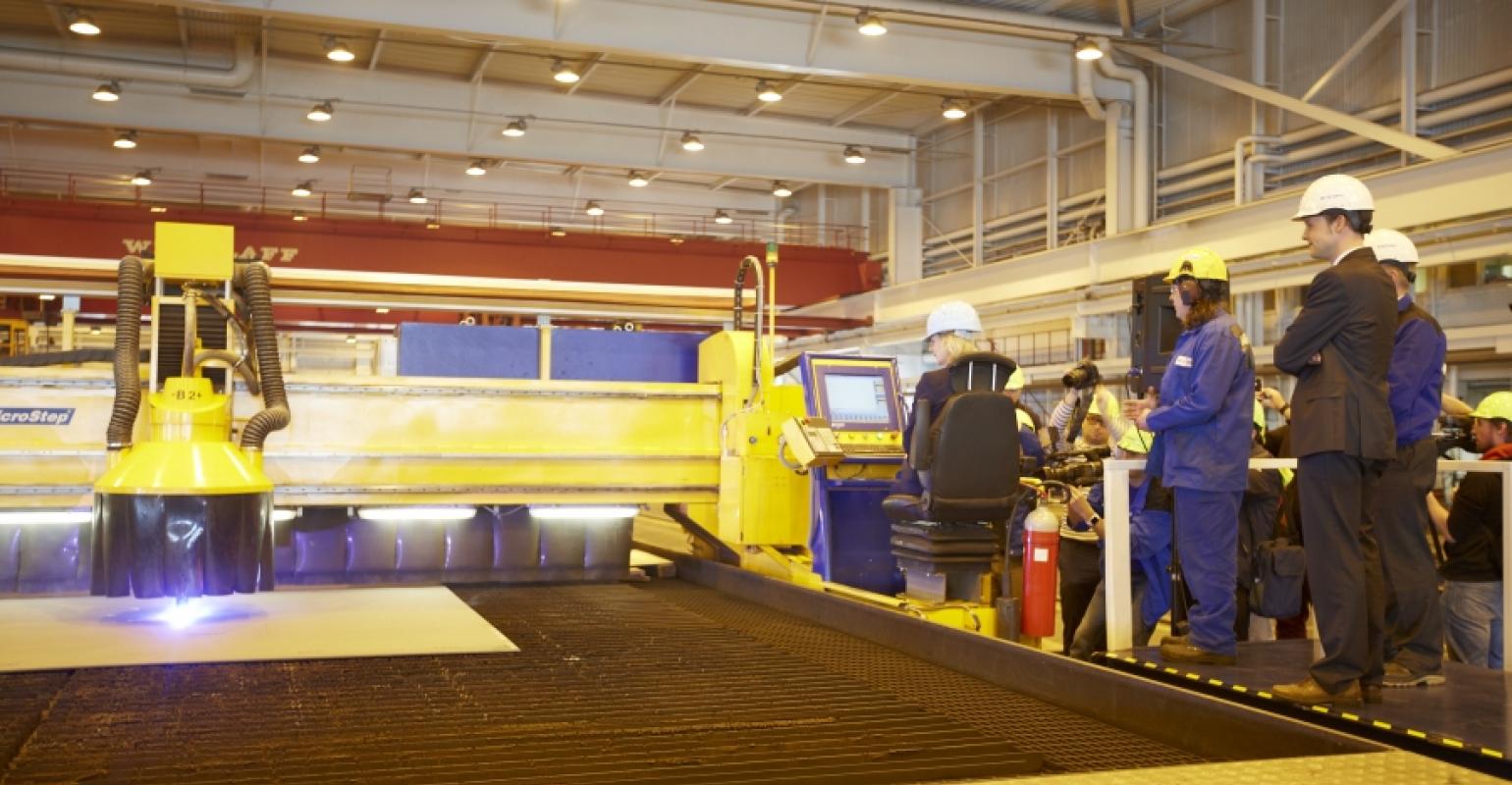 TUI Cruises and Meyer Turku signed an agreement for two more cruise ships. The newbuilds, planned for 2018 and 2019, will successively replace Mein Schiff 1 and Mein Schiff 2. The first two TUI Cruises ships will be passed on to Thomson Cruises within TUI Group.

'We regard the cruise market as a growth market for our Group. By expanding our activities in this segment we want to drive the planned revenue and earnings increases for the TUI Group and at the same time develop into one of Europe's leading cruise providers,' said Sebastian Ebel, responsible for cruise activities on the board of TUI Group.

'The evolution of TUI Cruises has been extraordinary,' added Richard Fain, chairman and ceo, Royal Caribbean Cruises Ltd. 'The addition of two newbuilds reinforces TUI's leadership position in the premium cruise market and further solidifies the successful partnership of our two companies.'

Wybcke Meier, ceo of TUI Cruises, said fleet occupancy totaled more than 100% last year and this year, demand has been 'excellent so far with bookings currently being taken for five ships. A further expansion provides a great opportunity to strengthen our position with one of the most modern fleets in the German market.'

The 2018 and 2019 newbuilds will successively replace Mein Schiff 1 and Mein Schiff 2. The first two TUI Cruises ships will go to Thomson.

This latest order for Mein Schiff 7 and 8 further strengthens the orderbook of Meyer Turku, which contains a high work load through to 2020.

'We are very happy and proud to continue our successful partnership with TUI Cruises by adding two new cruise ships to this advanced fleet of ships built by the yard in Turku. We are also working on further improving the ships again,' said Jan Meyer, ceo, Meyer Turku.

'For Turku shipyard this order is of great importance,' he added. 'We have now a solid platform to operate the shipyard at an output of 30% above the 2015 level until 2020. We have now the long-term view and stability to plan investments and further recruitment to work on our competitiveness in the long run.'