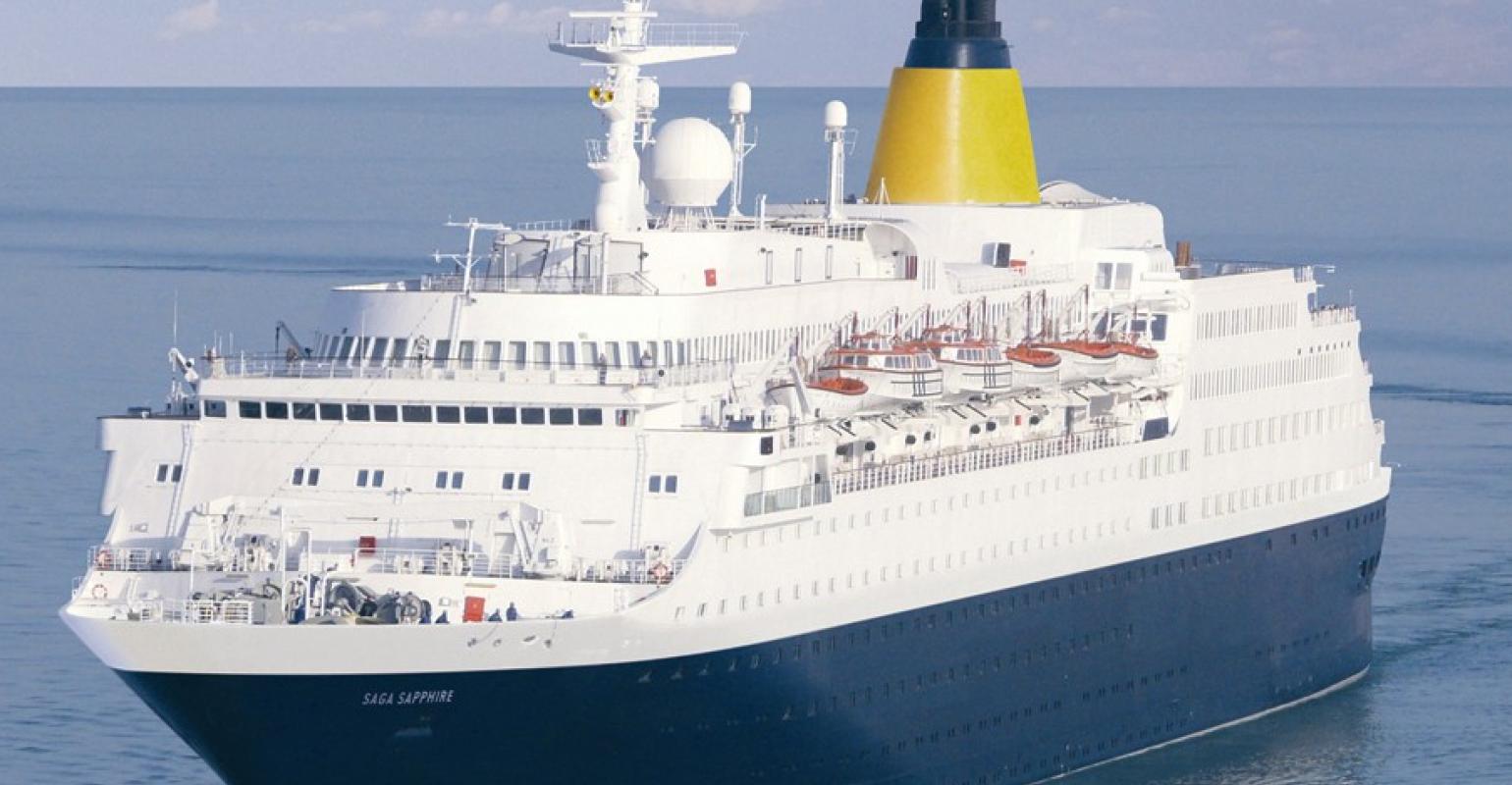 Anex Tour to take delivery of Saga Sapphire next summer

Turkish integrated tour operator Anex Tour has reached an agreement to purchase Saga Sapphire from Saga plc when the 1981-built ship leaves the fleet next summer.

The move into cruising by Anex Tour follows hot on the heels of news earlier this week that Chairman Neset Kockar has raised his stake in Thomas Cook to 8%.

Anex sells to over 3m holiday makers annually, mainly in central and Eastern European source markets. ‘With changing habits of travellers, we must adapt our product offering accordingly,’ Kockar said.

Saga Sapphire will be delivered to Anex in mid-2020, and the maiden voyage is scheduled from Antalya, Turkey, its first homeport operation. Itineraries will be in the Eastern Med and Aegean.

Kochar continued, ‘By acquiring Saga Sapphire, we will be able to create a unique Eastern Mediterranean cruise experience for our valued guests.’

Anex Tour was formed in 1996 and operates in 48 countries with own offices in 18 countries.

Saga Sapphire, which has been sailing with the UK cruise line since 2012, is to bow out with a 33-night 'Grand Finale' sailing from May 6 to June 8, 2020, immediately after a circumnavigation of the British Isles.

Nigel Blanks, COO Saga Cruises said: ‘With her spacious cabins and comfortable public areas, Saga Sapphire has become hugely popular with our guests over the last seven years. As the time approaches for her to leave the Saga fleet, we are delighted that she will now have a new career launching Anex Tour’s exciting new cruise product.’