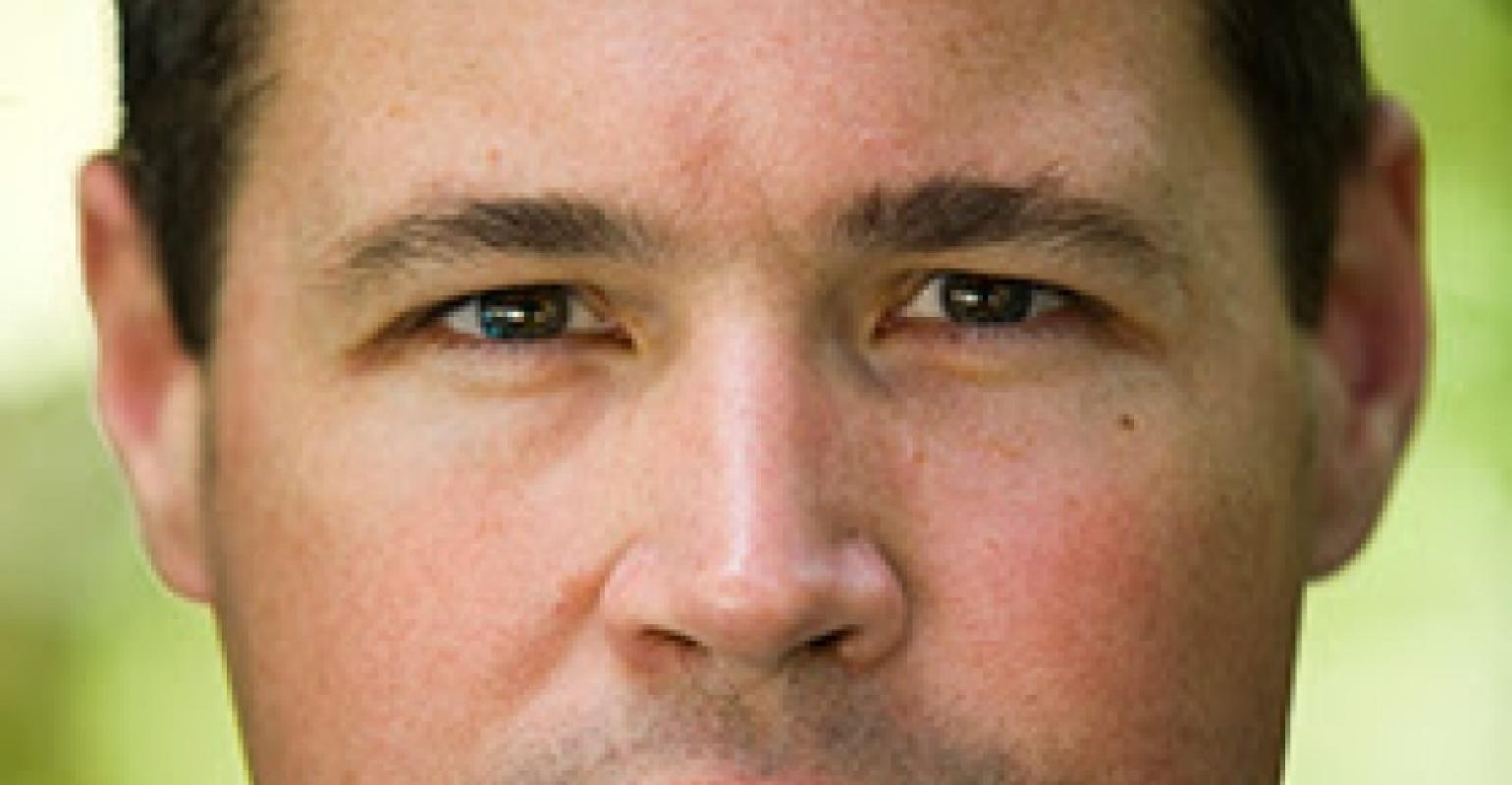 Corwin is best known as host of the multi Emmy Award-winning series 'Ocean Mysteries' on ABC and Animal Planet's 'Jeff Corwin Experience' as well as for his years of wildlife and conservation work.

He will be on hand host the Windstar event on Panama’s Isla de Coiba, a UNESCO World Heritage Site and national park that is accessible only by special permit. Corwin will give a talk on animal conservation. The experience also includes beach and sports activities and a barbecue.

Additionally, Corwin is scheduled for a shipboard lecture and will join passengers for dinner during the voyage.