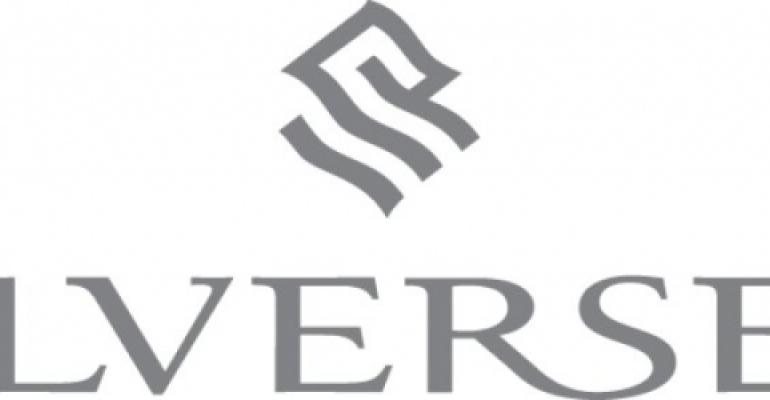 Damien O’Connor is SVP hotel operations and on-board revenue. He was with Celebrity for 12 years where he held senior positions in hotel operations, both on ships and ashore. He reports directly to Silversea CEO Roberto Martinoli.

Silversea's EVP fleet operations position, which was held by Christian Sauleau, has been eliminated. As reported here, Sauleau left earlier this year.