Two-for-one round trips on Astor from Fremantle to Bali 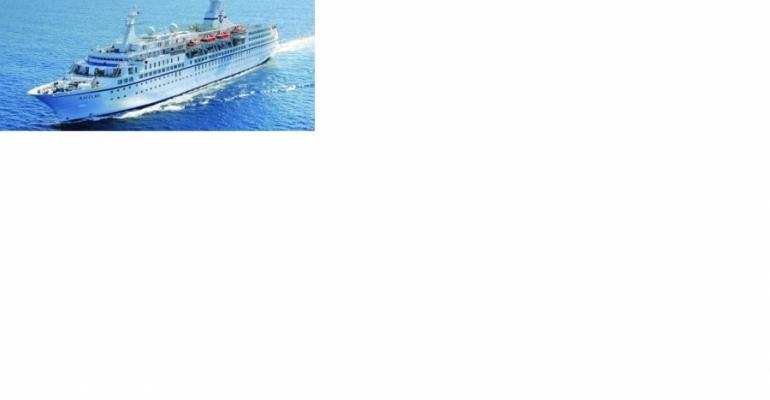 Cruise and Maritime Voyages is selling two-for-one round trips from Fremantle to Bali during the 620-passenger Astor’s fourth season in Australia.

The 20,606gt ship departs Tilbury on October 16 and sails through the Panama Canal via Acapulco, French Polynesia, Auckland, Sydney, Adelaide and Kangaroo Island, arriving in Fremantle on December 9.

On December 19 she sails on an 11-night ‘Christmas in Bali’ voyage, returning to Fremantle on December 30. Meantime, she will arrive in Bali on Christmas Eve where she will stay until late the following night.
The fare for the first passenger in an interior cabin ranges from A$2,549, with the second passenger travelling free of charge.

Oceanview cabins cost from A$3,079 for the first passenger and fares include port taxes and government charges.