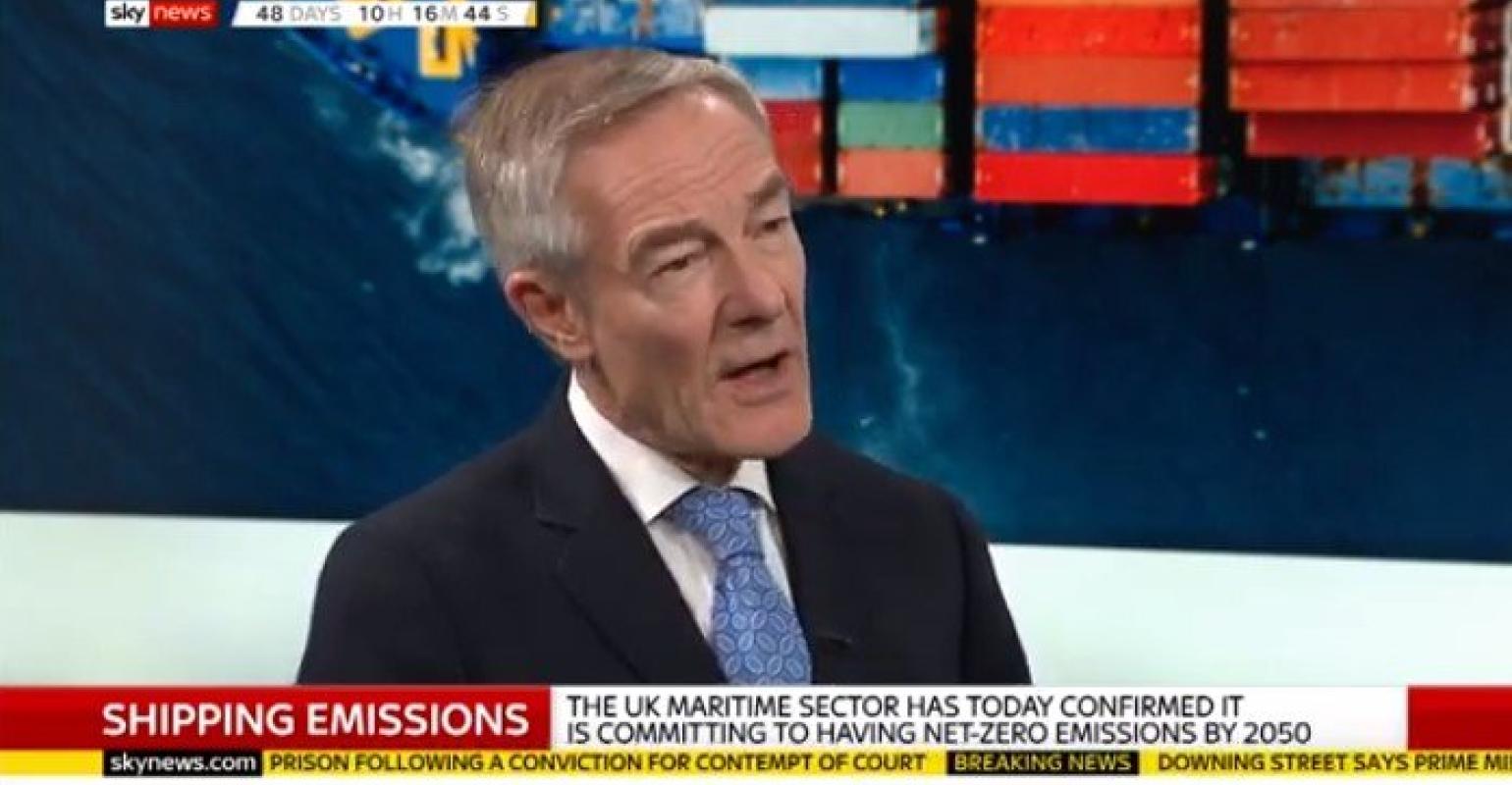 Members of the UK's maritime sector, including cruise lines and trade bodies, have sent a letter to the government to ask it to invest in a sustainable "blue economy" so they can match its 2050 carbon-neutral pledge.

It follows former prime minister Theresa May's commitment to the UK producing net zero greenhouse gas emissions by 2050 back in June, becoming the first G7 nation to make such a promise.

Now, maritime organisations in the UK are pledging a similar commitment to carbon neutrality, and asking the government to invest in new technologies to help them achieve it.

The letter, which includes the signatures of organisations such as the British Port Association and Carnival Corp,& plc, says: "We only have one world, and it is the responsibility of all of us to safeguard it for future generations to live fulfilling, healthy and happy lives.

They add: "The UK Maritime sector is committed to tackling the impact on our oceans of climate change, pollution and other harmful activities. And we are committed to delivering sustainable economic value to the communities we serve and helping to transform society for the better.

'We, the undersigned leaders of the Maritime sector, therefore commend the government's leadership in cutting greenhouse gas emissions and commit ourselves to supporting decarbonisation by 2050.

'To realise that target, industry will need to invest, and we call upon Government to do the same, most particularly in support of new and viable decarbonisation technologies and the critical infrastructure to support their implementation.'

David Dingle, chairman of Carnival UK told Sky News recently: ‘There has been early investment around how we operate our ships as well as technological improvements from LED bulbs in cabins, to new paint on the side of ships.

‘LNG powered ships reduce carbon emissions by 20%, but we know that is by no means enough, and we are looking at battery technology and charge batteries so we can operate on electric power.’

Dingle added: ‘If electricity is the future then we need help and support from the Government.’

A spokesman for the Department for Transport said: ‘We welcome this letter and are committed to working with the sector to find ambitious solutions that can help achieve a greener, zero emissions future for shipping.

‘Supporting innovation and infrastructure to make this transition possible is one of the key pillars of our world-recognised Clean Maritime Plan. Just this week, we have announced a total of £3.3m to support new maritime technology, including cutting-edge low-emission projects.’