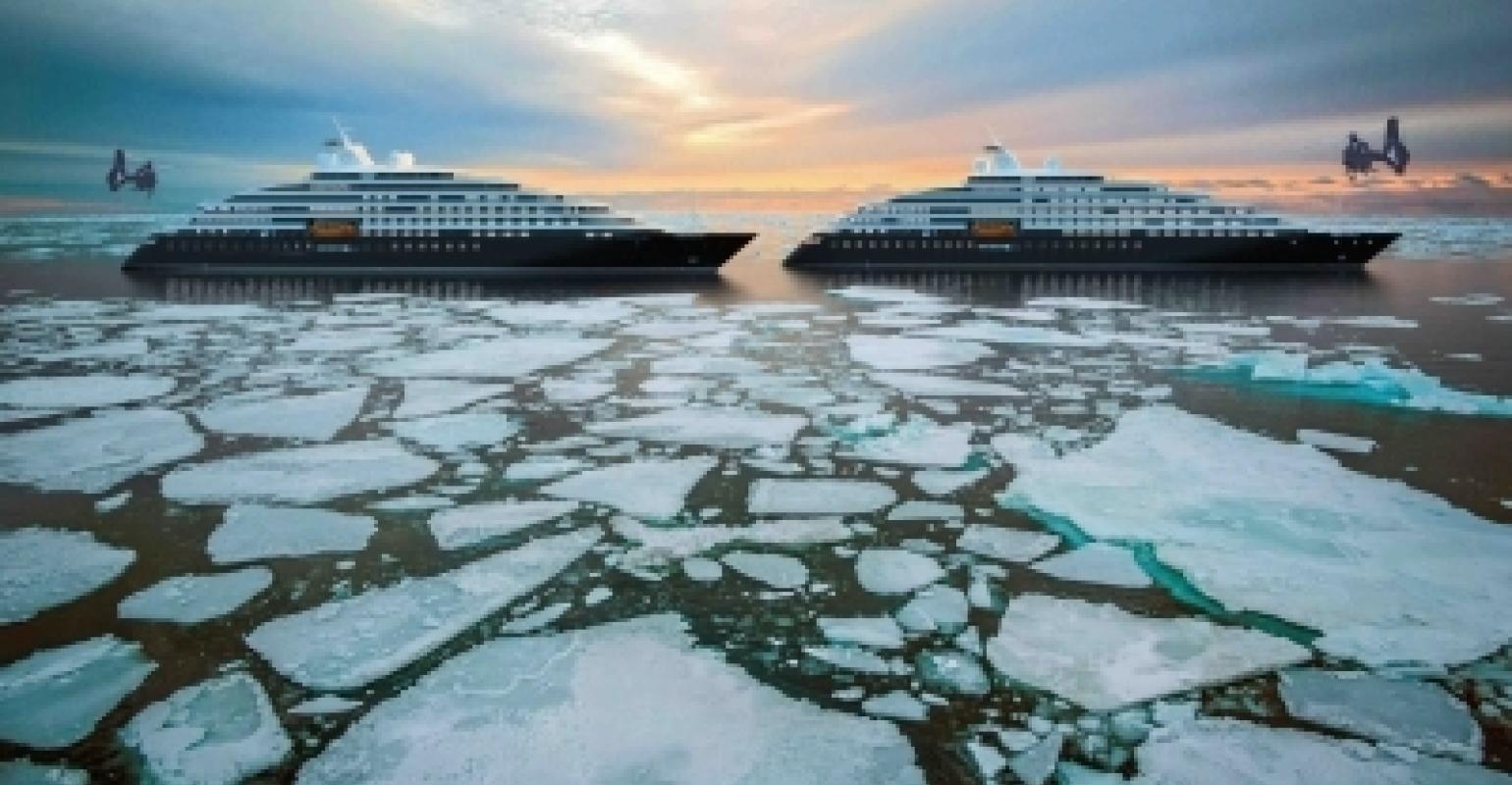 Uljanik still due to deliver Scenic Eclipse in August, second ship ‘sometime’ in 2021

Despite the Croatian government saying it cannot endorse a Uljanik shipyard restructuring and against a background of strikes and arrests, Scenic Luxury Cruises & Tours said long-awaited Scenic Eclipse luxury expedition yacht is to launch August 15, as earlier reported here.

The company also told Seatrade Cruise News that a second newbuild, Scenic Eclipse II, which was due to arrive in 2020, is expected to be launching ‘sometime in 2021, with no set date as yet.’

According to local media reports, Croatian police arrested 12 people last week as part of an investigation into Uljanik, which is fighting to stave off bankruptcy.