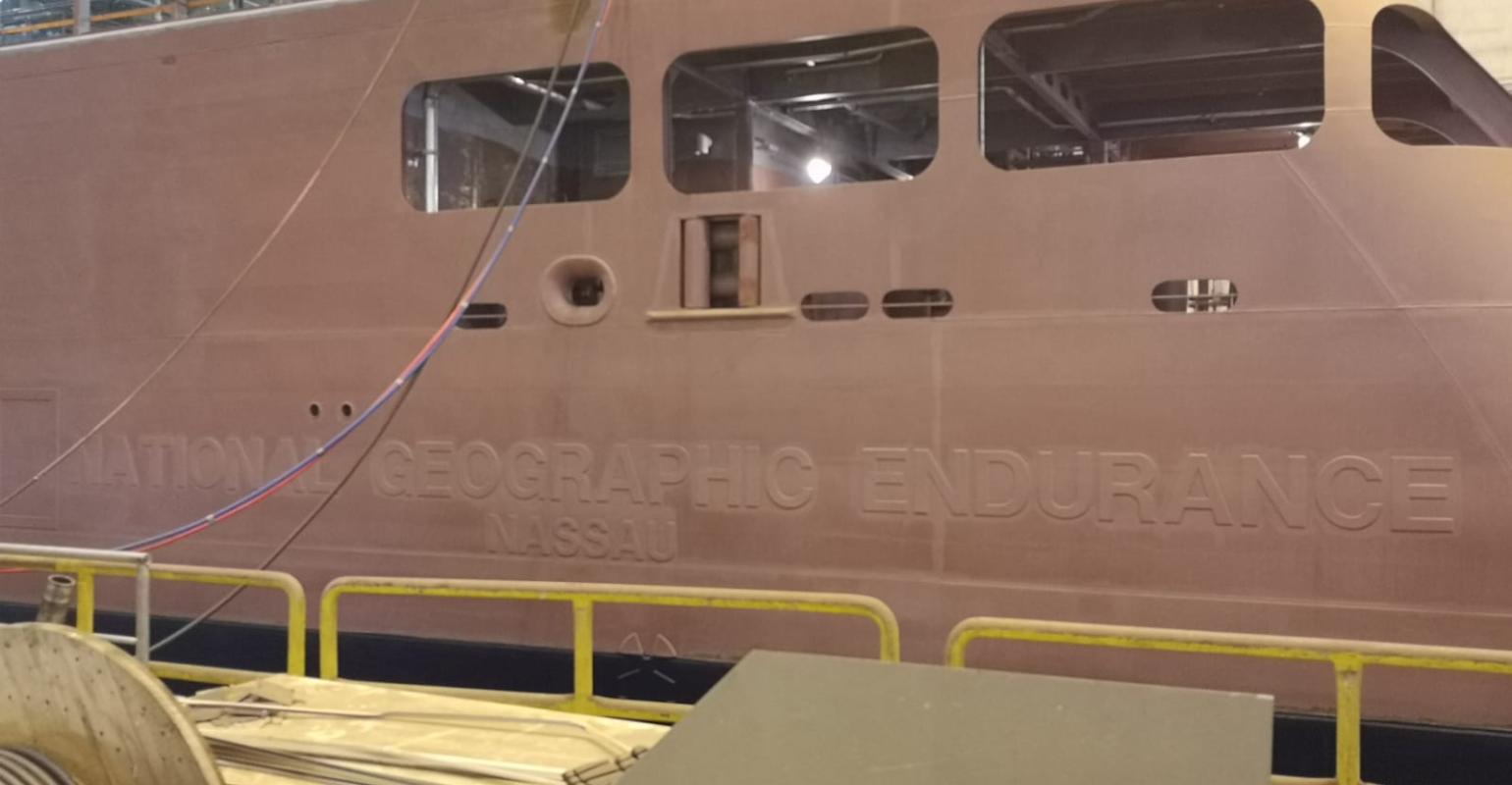 After relying on growth in expedition cruise building to mitigate the near-eradication of offshore work, Norwegian shipbuilder Ulstein reports it is gradually returning to profitability, bringing innovations developed during the pre-2014 years into this emergent segment.

“We have had five very tough years. We’ve been entering into many contracts with low margins, but we do believe we’re now on top of it and will start to make money again,” said Lene Trude Solheim, Organisation and communication director, Ulstein Group.

Most famous of Ulstein’s breakthroughs is the X-Bow, a unique rounded bow shape which produces low water and air resistance and can be made to outperform other hull shapes in ice. Ulstein has applied the innovation to a new concept, Ulstein Zed, which has been designed to meet with Norway’s zero-emissions restriction in its two world heritage fjords, due to enter force in 2026.

Crucial to the design is a combination of solar panels, battery storage, and heat pumps for extracting usable heat from seawater, explained chief designer Øyvind Gjerde Kamsvåg. “We would like to see our ships accessing restricted areas -- the government is driving this technology,” he said. “This vessel is capable of 12-hour emission-free operation. This means that it could run on batteries all along the length of the fjords. Here, it would stay for several hours, and then go back, all on batteries.”