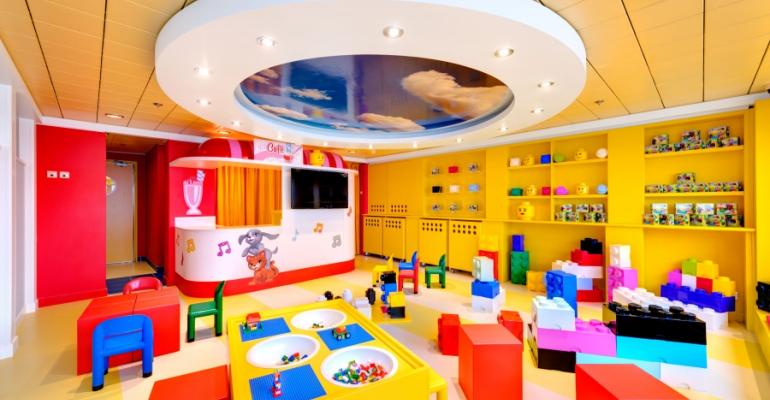 MSC Opera, the third of four ships to be updated and enlarged under MSC Cruises' Renaissance Program, resumed service on Saturday and will sail from Venice all summer.

As earlier reported, the ship will operate MSC's new Cuba cruises during the winter 2015/16 season.

Meanwhile, MSC Opera will sail to the eastern Mediterranean on 14-day cruises that visit southern Italy and the Puglia region, mainland Greece and several islands, the Black Sea coast of Romania and the Russian Riviera, Turkey and Croatia's Dalmatian coast.

As part of MSC Cruises’ $273m Renaissance Program, MSC Opera gained 197 staterooms including 30 with balconies, for a total of 204 balcony staterooms. Also added were new dining options with redesigned restaurants and bars and a buffet that is now open 20 hours a day.

In addition, family and children's offerings include a new outdoor Spray Park and kids' areas designed, equipped and endorsed by Chicco and LEGO with separate clubs for five age groups, from baby to teens.