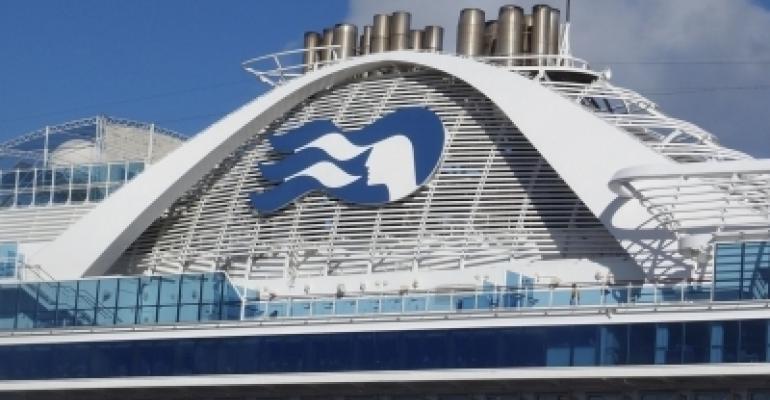 Carnival Corp. and its brands are on a five-year probation springing from a 2017 settlement involving the discharge of oil contaminated waste from Caribbean Princess

A federal judge has warned Carnival Corp. she may temporarily block its ships from calling at US ports over alleged probation violation related to the company's $40m pollution settlement.

According to The Miami Herald, US District Judge Patricia Seitz said she would make a decision at a June hearing.

At a court conference this week to discuss probation issues, the judge scolded Carnival Corp. chairman Micky Arison and CEO Arnold Donald, neither present, for 'treating this as a gnat. If I could, I would give all the members of the executive committee a visit to the detention center for a couple of days. It’s amazing how that helps people come to focus on reality,' Seitz said.

She asked that both leaders appear at the June hearing.

Carnival Corp. has been on probation for two years after accepting responsibility for discharging untreated bilge water in a plea agreement with the US Department of Justice. In 2017, the company was socked with a $40m fine—the largest-ever criminal penalty involving deliberate vessel pollution—and pleaded guilty to illegal dumping of oil contaminated waste from Caribbean Princess.

Back then Princess outlined a variety of corrective actions, and as part of the plea agreement all ships from all Carnival brands have been taking part in a five-year environmental compliance program (ECP).

Prosecutors' filings discussed in this week's conference alleged Carnival Corp. and its subsidiary lines have sought to avoid unfavorable findings by preparing ships in advance of their audits, falsified records, dumping plastic into the ocean and illegally discharge gray water into Alaska's Glacier Bay National Park. Prosecutors also characterized the company as trying to lobby USCG to change the terms of the settlement.

'We heard the concerns expressed by Judge Seitz and will do our utmost to ensure we meet all expectations under the ECP and continue to strive to be best in class on environmental compliance,' Carnival Corp. chief communications officer Roger Frizzell said in a statement.

'Our environmental responsibility has been and remains a top priority for the company. Our aspiration is to leave the places we touch even better than when we first arrived. This is in the best interest of our guests, our company and the oceans upon which we travel,' the statement continued. 'We look forward to clarifying any issues and demonstrating our commitment.'