US, UK bar laptops from cabins on some inbound flights 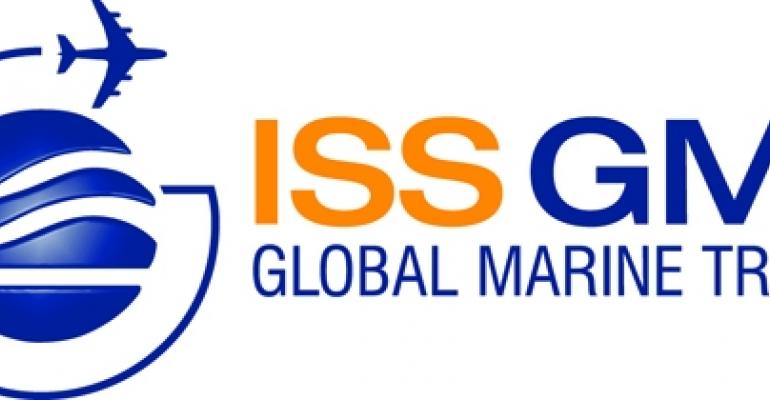 Thousands of crew members and cruise passengers will be impacted, according to ISSGMT's Tim Davey

Travelers from airports in eight countries will be barred from bringing laptops and other large electronics into the cabin on US-bound flights starting as early as Tuesday, the Department of Homeland Security announced, and the UK followed suit for some inbound UK flights from five countries.

Certain countries in the Middle East and North Africa, as well as Turkey, are impacted.

Thousands of crew members and cruise passengers will be affected, according to Tim Davey, president, ISSGMT Global Marine Travel, a company specialized in flying people to and from their ships around the world.

DHS said it is taking this step in response to reliable intelligence that indicates terrorist groups continue to target commercial aviation, including smuggling explosive devices in various consumer items.

Davey said ISSGMT Global Marine Travel is fully supportive of the Transportation Security Administration's actions as the agency looks to keep the skies secure, and the company is reaching out to clients to inform them of the latest changes.

'Most of our business and cruise travelers want to stay connected and to be productive during their flights especially on today’s long haul flights of 12 hours or more,' Davey said. 'The affected airlines will now force business travelers to check in their laptops and other large electronic devices, which will become a problem for some of our clients as they prefer to keep their devices close for security purposes.'

The advice provided to ISSGMT Global Marine Travel from Emirates, for example, is as follows:

'Except for medical devices, electronic devices which are larger than a cell phone/smartphone cannot be carried in the cabin of the aircraft. This would be effective on 25 March 2017, and is valid until 14 October 2017. This is applicable to all US-bound passengers from Dubai International Airport, whether originating or transiting through. Emirates requests that all passengers traveling to the US pack all electronic devices larger than a smartphone in their checked-in baggage.'